Yesterday a friend of a blog reader sent in a beautiful article about the conflicts between religion and his sexuality, and tonight another blog reader gets something off her chest.  Serendipity is a 36 year-old, single lawyer, particularly incensed by Kirstie Alsopp’s recent controversial comments regarding women ‘choosing’ careers instead of children.

Last week Kirstie Alsopp attracted controversy and an invite to appear on Newsnight for her comment in The Telegraph that young women should have a child before embarking upon a university degree or career. She used the age of 27 as an example.

Since Alsopp made these comments, several writers have commented on the economic and career implications of her suggestions. For example, many couldn’t afford to have a child at this age. Most professions are competitive enough to gain entry to at 21, let alone at 31. And realistically employers are unlikely to choose a mother in her late twenties over an eager graduate of 22.

As a 36 year-old single female lawyer myself, the first I heard about Alsopp’s comments was when I stumbled upon the Newsnight interview. 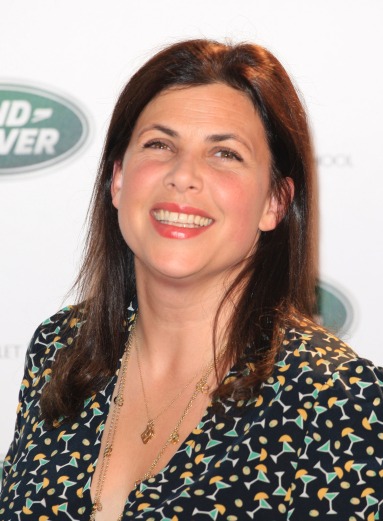 I will start by saying that I’ve always had a lot of respect for Kirstie and have loved her programmes (Location Location Location, Kirstie’s Homemade Home). She usually comes across as knowledgeable but not patronising, sympathetic and utterly genuine in her beliefs.

Many criticise her and I know she has a privileged background but there’s a part of me that’s envious (I’d love to have her lifestyle, work in property advice and bake cakes – bring on the lemon curd!). I’m also quite mild mannered and don’t get into debates with my friends because I don’t like conflict and know that on some things we have very different views!

However, this TV interview made me so cross and, after posting on Facebook, I found that I wasn’t the only woman who wanted to throw her shoes at the TV in response to her comments along the lines of “biology isn’t a feminist” and “we can’t ignore our body clocks and then expect to have kids later on when we choose to”.

What made me so angry was the use of the word “choice”.

This was a great opportunity for a respected woman in the public eye to talk openly and honestly about a whole generation of women not having children until “later in life” and the social reasons behind the trend.

Instead we got yet another sound-bite about women wanting to have it all, being selfish and ignoring their body clocks at their own peril. She commented that we all know a woman who has difficult in conceiving. She said she wanted to raise awareness of the biological issues.

Personally, I don’t think that educated and clued-up women deny the biological argument – it’s well documented by scientists a lot more qualified to comment on our inner workings than we are! But what we do debate is the argument that it is necessarily our “choice” not to have children until an age when biology might play a bigger part in conception. 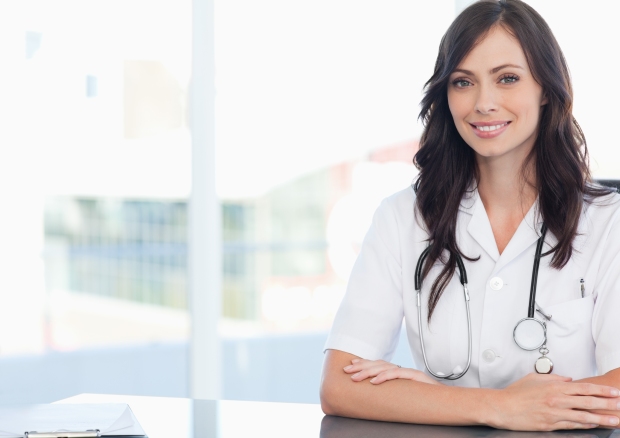 I’m an independent (because I’ve had to be) modern woman but I’m also a traditionalist. I fundamentally believe in marriage and family. I’ve always been a romantic and wanted to meet someone, get married, have a home together and possibly have children. But those last three aspirations are all dependent on the first – meeting the right person.

I don’t want to do it solo. And I know thousands of UK women are in the exact same boat – many of them readers of this blog!

After my Facebook rant I looked through my ‘Friend List’ at the women I knew with children and thought about the ages they’d become mothers at. I think in every case those that had children before 30 were all women who’d met their partners at university or by their early twenties. By 29/30 they’d been together around ten years so had a very solid base to get married and start a family. The fact is that lots of women would dearly love to have had children earlier but they didn’t because they didn’t meet the right man to have those children with.

Kirstie’s idea is an idealistic one, and many women ARE lucky enough to meet their lifelong partner by the age of 27.

But thousands and thousands of others just aren’t that lucky.

A minority of women might be brave enough to go it alone but if you are religious or have a traditional view then this idea goes completely against your beliefs about the family unit and marriage.

Are we meant to ignore our beliefs just so we’re not ignoring our biological clocks? Even if young women took her advice – what happens if the relationship falls apart – with no career behind them or university education they’d be vastly disadvantaged in the job market.

With divorce rates as high as they are for marriages in the twenties it’s likely that a lot of such relationships wouldn’t last.

We’re all familiar with phrases about “women wanting it all”. But there’s a vast number of “career women” who’d be quite happy NOT to “have it all”. Women who’d be quite happy with just a bit of it all – to stay at home and follow Kirstie’s guides on how to sew, bake, create Christmas decorations from scratch, decorate their lovely family home or to be a fulltime mum – but they haven’t met a man who can give them that lifestyle.

It’s not a “choice” for them to carry on working in a corporate rather than domestic environment – it’s just a reality and a necessity!

I would love to be a fulltime mum but unless and until a potential suitor shows up, that simply can’t happen – and that has nothing to do with any ‘choices’ I’ve made. Lots of women will shake their head at that and say it undermines feminism and equality but I’d like to be able to “choose”. Of course lots of couples can’t afford for the woman to do that and both have to work fulltime.

The point is that lots of women would choose home and family over their career at the drop of a homemade hat, if they really did have that “choice”.

Being single when you don’t want to be is hard work and most of us would choose not to have to work so hard outside of our day jobs! If it weren’t hard to meet the right person then the thousands of web sites, apps, dating events and maybe even this blog simply wouldn’t exist! If we could all “choose” exactly when to be single and when not to be then life would be easier!

In her interview Kirstie suggested that there were all these men aged 26 who “wanted” to have babies and it was the women who were delaying.

I’d love to know where all these men in their twenties desperate to settle down and have families are so I can pass their details to the single women of England!

The fact is that many men simply don’t want to settle down until their late thirties or forties or even later. Another section of men want to date a 25 year-olds (or younger). That means a big section of the male daters in their thirties, who traditionally would have been partnering the single 30/40-something women are off the scene too!

One friend of mine (now married) was determined to find a long term partner, and was a paid member of numerous dating sites. She used a spreadsheet to keep track of the date, their interests, key facts about them – planning her social schedule was like a military operation. And yet if she’d had the “choice” she’d have been at home every night with her feet up and a cuppa!

That was 6 years ago and she said to me recently that it was tough enough then, she can’t imagine how hard it is to date now in the age of free apps, populated by married men as well as genuine singles. There are more ways than ever to “casually” meet partners without committing to a relationship.

As a regular dater I can confirm – dating is exhausting! The logging in, profile writing, emailing, dealing with cancellations, anticipation, disappointment when they don’t show up/ lied about something/ posted unrealistic photos – and this is after a full day’s work!

I don’t think many of us would “choose” to have to do this to meet a potential partner if we didn’t have to.

I have no doubt that Kirstie’s comments came from a good place. We’ve all had colleagues/ family members/ friends’ parents ask us why we’re not married like it’s a kind of social disease (cue cringeworthy Bridget Jones quote about why there are so many unmarried women in their 30s!).

Maybe they simply don’t know how hard it is…which is exactly why women in the public eye should be speaking out for single women who haven’t actively “chosen” to not have children or to be single. Instead of criticizing us for our supposed lifestyle “choices”!

I would love Kirstie to read an article like this and realise why her comments sparked so much controversy and hurt… (or failing that – for her to set me up with a nice chap – preferably one searching for his perfect Location, Location, Location in southern England)! 😉