I think deep down, most singletons know the reason they are single. Maybe they’re really busy, or still stinging from a former relationship. Maybe they have no opportunity to meet new people. Whatever the reason, it’s personal to them, and may be extremely private. However that doesn’t stop people asking the question.

I can’t count how many single, female friends I’ve heard in recent years begrudging the fact they have an upcoming wedding to go to, because they know they’ll be surrounded by people who will ask them why they’re still single. Even worse if it’s a family wedding.

Ironically, this past year, I’ve been able to dodge the question – partially because I answer it on a daily basis online. But mainly because every time I see someone I haven’t met up with for a while, the blog seems to be all they ask about!

But I know the answer. The reason I’m single, is because I’m waiting for something special. 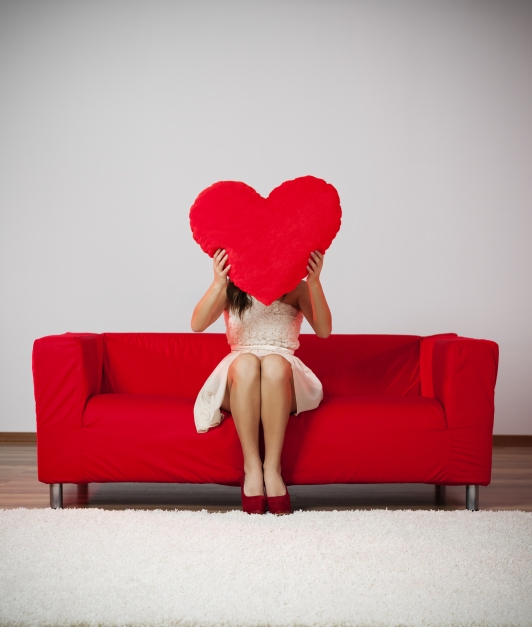 I used to blame my parents’ fairytale story for my own high expectations. They met when my Dad was travelling around the world, in a country he hadn’t even planned to travel to. Much like Colin Firth’s character in Love Actually, they fell in love with one another, but couldn’t properly speak the same language. They courted in French, from other sides of Europe, and my Dad proposed on the top of a Romanian mountain. After they married, it took my Dad months to sort out the paperwork, and money, for my Romanian mother to come to England. During this time, he sent the most romantic postcards I’ve ever seen – written in pigeon French, and decorated with adorable, personal cartoons.

They were together 30 years, and became each other’s world. A bond which was only broken, when my Dad collapsed one day from an undiagnosed brain tumour back in 2003. My mother died of cancer, ten months to the day she lost my Dad.

And yes, of course Mum and Dad have set me high standards. As a child, I watched them survive everything and anything. In sickness and in health, for richer and for poorer, till death did them part.

But as a thirty year-old woman, who last saw that unbreakable bond eleven years ago, there are far more recent role models who have helped form my high expectations.

The nice thing about being 30, is that I now know who a number of my best friends will (hopefully) spend the rest of their lives with. For those friends, they know what their surname will be – a number have already taken another surname – and who they’ll wake up next to for years to come.

And the great thing about that is that I’m now surrounded by peers, who have what my parents had. Seeing it first hand, as an adult rather than as a child, and directed at someone you grew up with, is inspiring. It makes you realise just how important it is to find the right person. Someone who is just as excited and inspired by you, as you are by them. Someone who will love you unconditionally, and not leave your side at the slightest relationship wobble.

Let me use some examples.

One of my best friends – Tweedle Dee  (and yes, that means I’ve genuinely been referred to as Tweedle Dum, for the past 12 years!) –  is married to a man she met in Fresher’s Week at Uni. I think we all probably knew he was the One for her, long before she did. The minute they met, he fitted so well into our friendship group, that in the early years, we all dreaded the fact they might one day split up, because he had become our friend first, and Tweedle Dee’s boyfriend second. Thankfully they never did break up, and are one of the most consistent, content couples I know.

Another close friend – the Blonde Bombshell – just had a baby girl with her husband.   He openly admits to anyone who will listen, that the day he met her, he knew she was the woman he would marry.  He even told her as much two weeks later (and before they’d even begun dating!).  At their wedding, I watched on as he cried openly, throughout the day. I heard the emotional quiver in his voice as he said his vows, and watched him bounce around like the happiest man in the world during the reception. The entire time the Bombshell was pregnant her husband all but wrapped her in cotton wool – in the morning her breakfast was ready and waiting for her, and he’d pack her lunches to take to work. Whenever I wonder if guys in love experience the same feelings women in love do, I just think of the Bombshell’s husband. She’s his world, and they’re great together.

Finally, my friend – The Barn Owl – just celebrated her first wedding anniversary. It’s funny thinking back, because on the day of her wedding, I sent Henley Boy a selfie. We’d had a first date a few days beforehand, and been chatting non-stop every since. (Which means this coming weekend is the year anniversary of when Henley Boy went AWOL, and set this whole blog in motion!). On the morning of the wedding, I sat with the Barn Owl, as she opened up her presents from her husband-to-be. I had been given a reading to do at the wedding – a children’s poem. The Barn Owl’s groom had written to the author of the poem, and commissioned two unique images of the character from the book, with aspects of their wedding, and the date, included in the pictures. It was one of the most adorable, heartfelt presents I’ve ever seen anyone open.

So why am I single? Because I’m waiting for that. 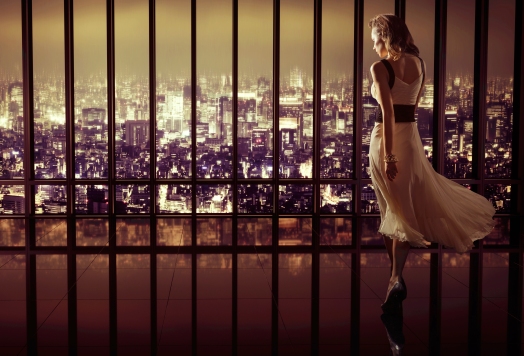 And most of all. I’m waiting for someone who I can reciprocate all those things for too. Because for me, finding a partner is finding an equal, and finding a balance.

Someone who is just as excited and inspired by me, as I am of him.

And the reason I’m single, is because I’m happy to wait! 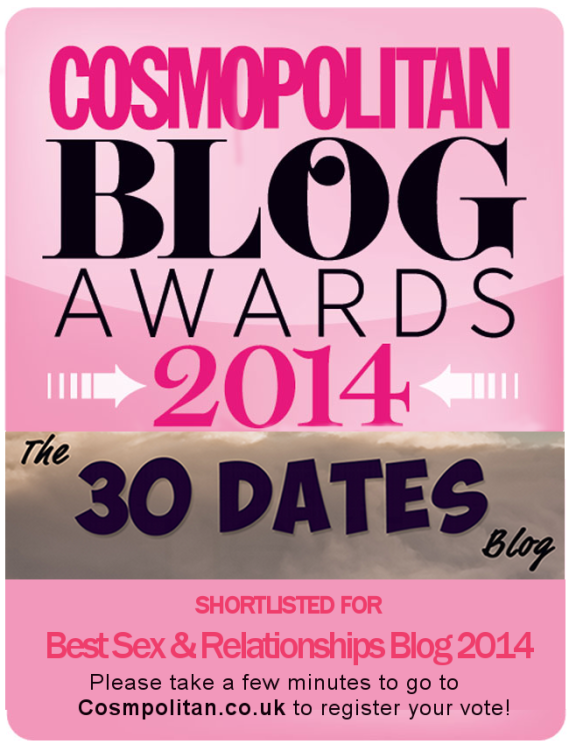 3 Comments on My Name’s Charly … and I’m A Hopeless Romantic!