Towards the start of the 30 Dates Challenge I ‘broke up’ with someone.

No, it wasn’t a guy. And no, I’m not bi-sexual. (Or a ‘fake lesbian’ – for anyone who has been keeping up with the rather odd comments posted recently on Rock Chick’s ‘Gold Star Lesbian’ post!)

The person I broke up with was a friend. Or rather, she dumped me.

It was never the easiest of friendships. We’d met through a guy – she used to date one of my closest male friends. So I guess in that respect she was never a friend I had actually chosen for myself. I probably should have realised what I was getting myself into from the way we met. The first night we met, she was positively vile to me. She’d heard her boyfriend speak highly of me on several occasions before meeting me, and assuming that meant we were more than just simple friends, she’d decided to take it out on me.

Twenty-four hours later I’d managed to change her opinions of me, and we became good friends, meeting separately without her boyfriend there, and even going travelling together on several occasions.

There were definitely times over the years when our friendship was strained. Not least when she and my friend broke up, but we tried our best to patch over it all and keep going. 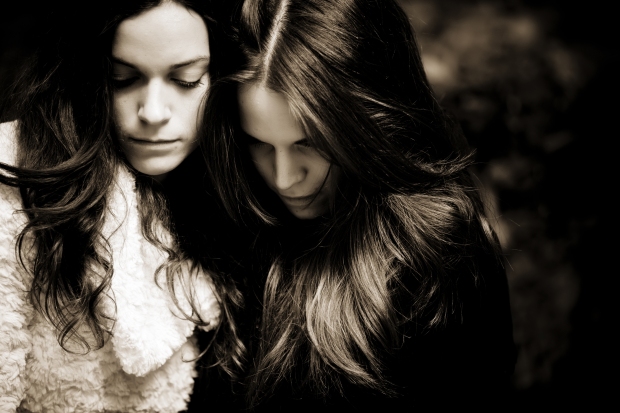 The thing with patching over things, and turning a blind eye, is that often the underlying holes are still there. Elephants in the room, that at least one of you still sees. Things you tried to fix, but couldn’t, and simply overlooked to maintain the friendship. But that doesn’t mean that things aren’t broken.

No they’re not sexual ones, but if you think about your closest friendships, and what we most commonly define as ‘relationships’, often it’s only the sex and the intimacy which separates the two.

Our best friends know us inside out. They understand the way we tick, and we care about them. So often, we will fall out with them far more spectacularly than other acquaintances.

I’d ridden things out through thick and thin with this particular friend for a while. There had been times where we didn’t speak for months, and every time I would give in, forgive her, try to patch over the issue, because the little girl in me didn’t want to lose a friendship.

It’s funny how when we break up with a guy, we’ll happily never speak to him ever again. And yet we cling hold of friendships that aren’t working far more tightly. As if we see it as a failure.

Why is losing a friend any more of a failing than losing a boyfriend? In reality, it’s the exact same thing. We all change. We all grow up in different ways. And it’s a very special thing to be able to adapt to changes with someone else, in a way that you both remain compatible for life. That’s why life-long relationships are so special. And why true life-long friendships are so hard to come by.

There’s a saying (which I actually only very recently heard for the first time) – a friend comes into your life for a reason, a season or for life. And it’s true. There is no need to push for every single friend you make to stick around for life.

Friends pass in and out of your life. No one has to have a set quota.

If a guy was treating you badly, you would break up with him, so why shouldn’t you do the same with a friend who’s treating you unfairly? 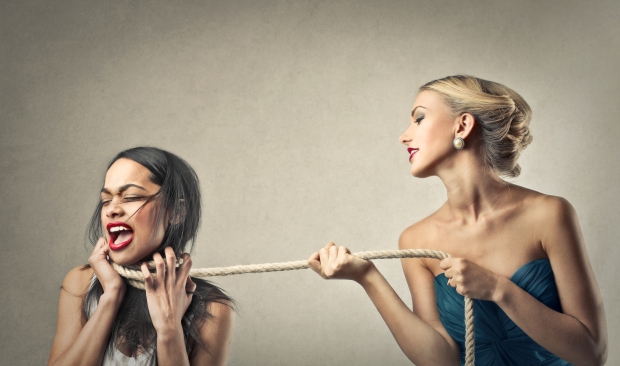 Growing out of a friendship is nothing to be ashamed or embarrassed about. It’s simply life. We all grow and change.

My ‘friend’ was the only person I know, out of hundreds of friends and acquaintances, who reacted negatively to my 30 Dates to my face. I was almost at the end of my challenge, so the first 3 months of my blog – I was going on three dates a week, spending hours commuting backwards and forwards to London, and still working full time and managing to catch up with friends and family. Almost all my spare time was taken up by dating – and to be honest it was really exciting and fun (and what most of my friends were asking about).

My friend turned round and told me all I was talking about was the Challenge and dating. Which was true – but everyone else seemed to understand why, and be as excited by it all as I was.

She sent me an A4-length email telling me all the ways I was a bad friend.

I replied with an equally long email, apologising, putting my hands up, explaining how busy I’d been – trying my best to patch it up, yet again.

She sent me another A4-long email, telling me heaps more failings I’d made as a person.

And at that point, I just decided I was 30, not 13, and that this wasn’t my idea of friendship.

And she was making me feel like utter sh*t because I was talking too much about a new and exciting part of my life. 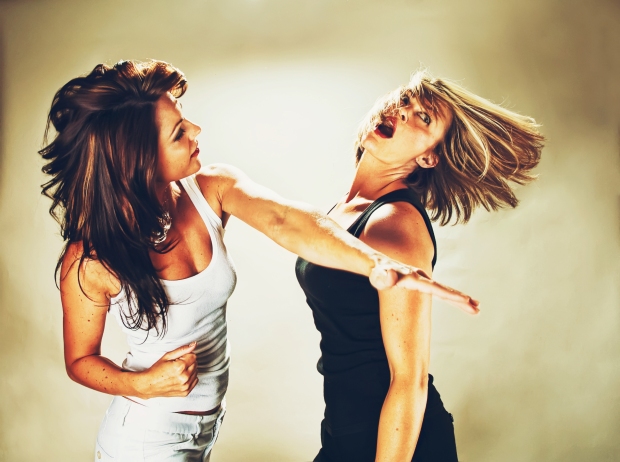 I was no longer prepared to be her emotional punching bag.   I would never even say the things she had said to me to myself, let alone another person. I didn’t need a friend like that.

And so I broke up with my friends. I never replied to the second email. I cut all ties, and a few months later, my closest friends and family did that thing they do when you break up with a bad egg. ‘It’s about time – we never liked her!’

In the same way that you need to be the one who decides to dump a partner, it also needs to be your decision to dump a friend.

And do you know what? I’ve never looked back!

5 Comments on Breaking Up With A Friend