It’s the news of the day, and everyone is talking about it … THAT wedding ring photo!

Now, don’t get me wrong – every girl deserves happiness.  Especially one whose divorce was front page news back in 2010.  However, I can’t help but be reminded of the cautionary expression that “fools rush in”.

On the one hand, after details of her ex-husband’s infidelity became daily headlines, I think it’s heartening that Cheryl Cole still believes in marriage.  Having spoken to a number of divorcees, I know it takes a lot to trust someone again, once you’ve committed what you think is your life and your world to another person, only to have it torn from your hands so abruptly. 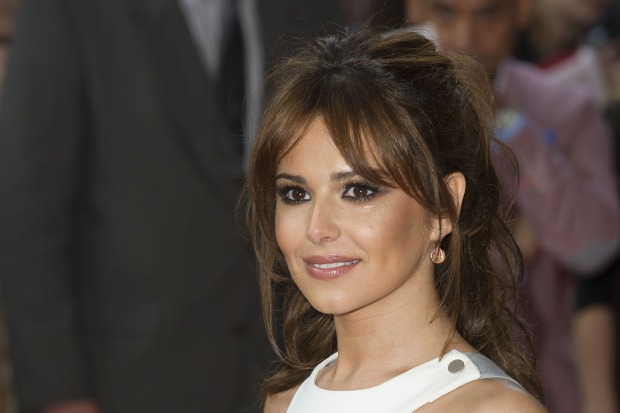 I also understand that the older you get, the less time it takes you to recognise a good thing.

Couples who meet later in life often take less time to move in together, get married and have children.  Partly because of biological realities, and partly because the older you get, the better you understand compatibility, and what you find important in a life partner.

But Cheryl is still only 31.  And she’s been with her now-husband three months.

Even living in someone’s pocket every day for three months, you couldn’t possibly know enough about him or her, to decide that you want to spend the rest of your life together.  Yes, you might get an inkling.  An excited desire.  A knowing premonition.  But three months is still the honeymoon period!  You shouldn’t be heading off on an actual honeymoon in that time!

What confuses me, is why Cheryl chose to make the commitment of marriage so early on.  Why does she need to?  Unless she is planning to have children in the very near future, and wants them to be born into a marriage, what’s the rush?  In 2014, there are other ways to show commitment to a partner.  A mortgage is the big one – a financial commitment which some people view as the modern marriage.  A contract which is often far more difficult to get out of than the marital one!

It’s touching that a woman who courts the world’s media wants to tell that world about the man in her life.  But why the need for such a grand, dramatic gesture?  Isn’t it enough to wear him on her arm at public functions, and talk about him to a few glossies?

Maybe I’m a cynic.  But my cynicism comes from experience – both mine, and that of others.  And in reality, I’m not all that cynical.  I believe in marriage.  I believe in life-long partnership, and working something work in the longterm.

But I also believe in foundations.  In laying deep roots, so that whatever trials and tribulations shake your marriage, it doesn’t collapse.

My best friend got married last year – to a man she had been dating for over ten years.  Another two close friends are set to marry next year – both pairs have been together over five years.  We’re all around the same age as Cheryl.

Yes, Cheryl and Jean-Bernard can obviously build foundations inside the marriage, as opposed to beforehand, but what happens if three months down the line, they decide they’re not quite as suited to each other as they first thought?  I, for one, have certainly had a number of relationships which were great at three months, but over within six. 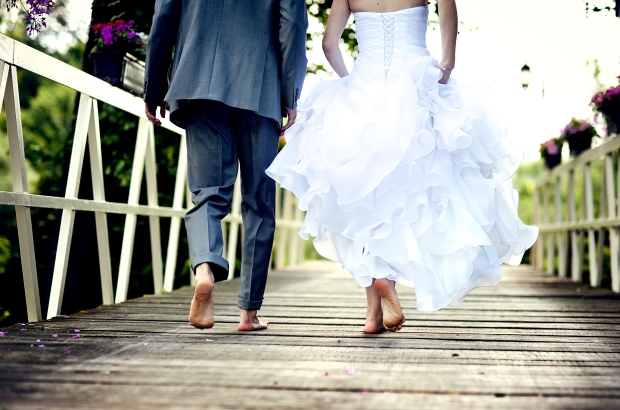 These days, when people talk of marrying quickly, they mean a year before the proposal, and perhaps two years before the actual marriage.  Frankly three months seems a bit of a mockery.  A gesture which almost undermines the institution of marriage.  Unless you’re pregnant, one of you is heading off to a war-zone, or there’s a terminal illness involved, why the hurry?

We already rush so many other areas of relationships, particularly where sex and intimacy are concerned.  Why not preserve the meaning of marriage? – A union, an institution, and a life-changing decision, which really shouldn’t be rushed into on a whim.