Since I moved to London, I’ve been picked up for a first date on  Harley Davidson … sigh …!  I’ve been up to Liverpool to interview the Hollyoaks cast, and to Manchester to chat to the lads from Ex on the Beach (which I still need to write up!)  I’ve given two talks about dating at the Guardian HQ, eaten dinner in the clock tower of St Pancras station, and been to probably the worst singles event ever (Match.com gave everyone a full refund after my review!)!  I’ve chatted to Lucy Watson, got drunk with The Enigma, and appeared on Channel 5.   I’ve had a photo shoot with the lovely Saskia Nelson from Saturday Night’s Alright, watched the Queen’s Guard do the Ceremony of the Keys at the Tower of London, and headed to Edinburgh Fringe where I did a blind date with a comedian.

I’ve been in London six weeks!!! And it only looks set to get more crazy, not that I’m complaining!

As some of you will know in November, I will head up the UK Dating Awards Judging Panel.  It’s an impartial body, which I actually founded because of my experiences writing this blog.  The Award Show will take place in November in London, and will celebrate the best dating websites, dating events companies, media sources, and individuals in the Dating Industry.  It will be a place where singletons can go for advice on which services to use, and updates on the upcoming newcomers to UK Dating.

I wrote an article today for the Huffington Post about the Awards, which you can read HERE! 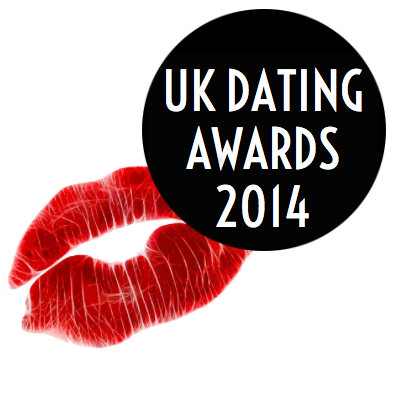 So the rest of the summer is set to be even more exciting and crazy –  obviously I’ll be keeping you guys posted every step along the way!

3 Comments on The UK Dating Awards on the Huffington Post