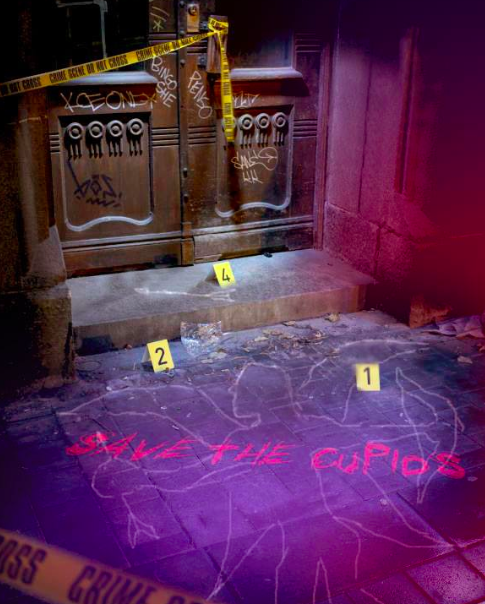 Dating is a game of actions and reactions.  And so it’s interesting to see the Dating Industry moving in a similar way.  One person steps forward, others take a step back …

Last year was very much the year of Tinder – an app based on appearance.  This year the reaction has been to design apps with nothing to do with appearance – Voice Candy (which focuses on your voice), Loveflutter (which focusses on personality) …

And the more our lives move online, the more keen people are to take things offline.  Enter the Cupid movement! 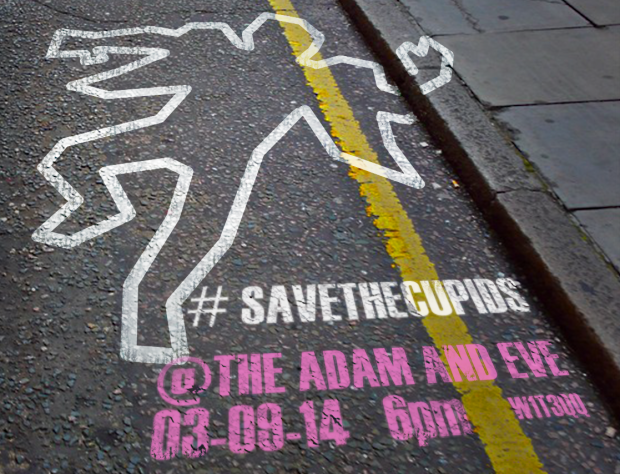 #SavetheCupids started life as a film concept.  A comedy which will underline how hard it is to break the ice with other people in real life these days.  The concept behind the film is that everyone has their own personal Cupid, whose job it is to match you up with the love of your life.  The film will follow two Cupids, trying desperately to set up their respective humans.

In order to create attention for the film, and to encourage crowd-funding, the film makers set up the #SavetheCupids movement – a movement based on rekindling the old-fashioned ways of meeting people.

My single friends often comment on how hard it is to meet people in real life.  Regular blog readers may remember Miss 32’s failed attempts to chat to men on the Tube and in the supermarket!  Londoners are private creatures in public!  We stick our noses in the Metro, crank up our iPods, or play games on our phones.

As someone new to city life, who still chats to people on buses, or makes conversation in a queue (and probably looks like a lunatic to the rest of London), I love the idea of encouraging people to talk to strangers.  The hopeless romantic in me would love to meet my future husband when our hands reach for the same box of cereal in Waitrose, or running for the same train!

And from what I gather, #SavetheCupids is all about that – making the most of those Sliding Doors life moments.

I’m really intrigued about the film, and will keep you guys posted when I hear more about it, but for now I thought I’d mention the #SaveTheCupids event I went to this evening. 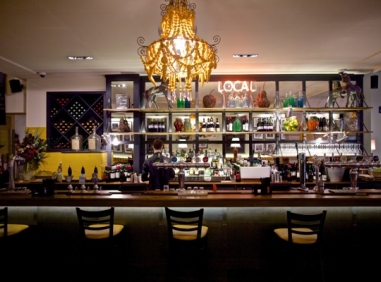 You can’t really own a pub called the Adam and Eve, and not run dating events – so the Soho-based pub was the perfect setting for Snail Dating – another reverse reaction – the opposite of Speed Dating.

Rather than staging the event like a Speed Dating event though, Snail Dating was more like a red-straw event.

The event was free, and anyone interested in being approached by other singles either wore a #SavetheCupids sticker, or added a special straw to their drink.

I love the idea of Red Straw events – Lovestruck has been successfully running these kind of low-key singles nights for some time in the Capital (the picture below was taken at a Lovestruck event last year), and they work really well because they are essentially a normal night in a nice pub, but one where you can easily tell if other people are single.  If you don’t want to be approached, you simply  don’t take a straw (or in this case a sticker).  The problem with singles events is often the lack of men.  So by staging an event in a busy bar on a normal night, and removing any forced structure from the event, you increase the chances of men attending. 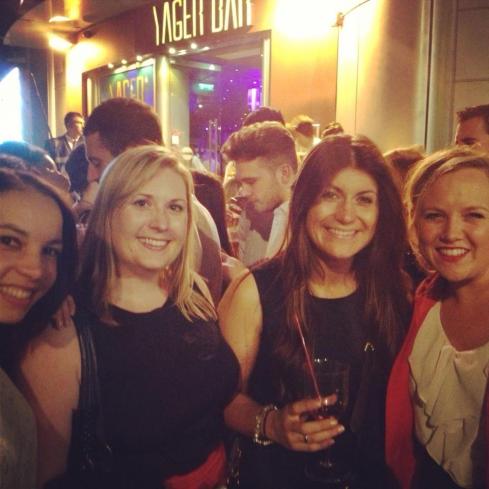 I have to say, I love the name ‘Snail Dating’, even though it wasn’t really the opposite of speed dating.  (And with all the weird and wonderful dating event ideas in London, I can’t help thinking there may be some other interpretations on Snail Dating to come … dating with a shell on your back maybe?!)  And the event itself seemed to work well.  The bar was busy, and people were happily chatting to one another, helped by a couple of ‘Cupids’ (bar staff, wearing wings and actively breaking the ice between daters).

I would recommend going to these kind of events with friends.  It’s a lot easier to chat in groups, and for groups to approach one another.  I have to say, even as a confident woman, who dates a lot and will chat to anyone, I still find the idea of approaching a guy in a bar, or waiting around to be chatted to pretty daunting.  I went alone to review the event, and I wouldn’t recommend turning up on your own – because it is literally just like going to a pub on your own!

Or maybe my personal Cupid just needs to start working a bit harder! 😉