It’s rare you’ll hear me talking about age on this blog (other than the obvious 30 Dates before my 30th Birthday!).  One of the reasons for that is that I hate the way women are expected to be settled down by a certain age.  Yes, I appreciate the reality of biological clocks, but you only have to look across the pond at a whole host of Hollywood actresses (including Eva Mendes, this morning!) to realise successful, eligible women, can settle down in their late thirties and still have healthy children in their early forties.  In 2014 there are so many options, and so many different lifestyle choices.

Being single at 30 shouldn’t be a celebration for a guy, but a failure for a girl.  I especially hate the expectation that if you’re single and in your thirties you should be panicking.  Panic never leads to good decision making, and when you’re considering spending your life with another human being, and bringing up kids together, in my world, that’s a pretty big decision to make!

But this week, I did appreciate one reality of dating as a 30 year-old.  I’m 30.  Not 13.  And a really good element of that, is I have 17 years of life experience on a 13 year-old!  Seventeen years of misadventures, and cock-ups.  Seventeen years of conversations with guy friends, and advice to and from female friends.  And in that respect, age should be really important.  Because at 30, I have no excuse to date in the same way I did when I was a teenager.  Frankly, I should know better! 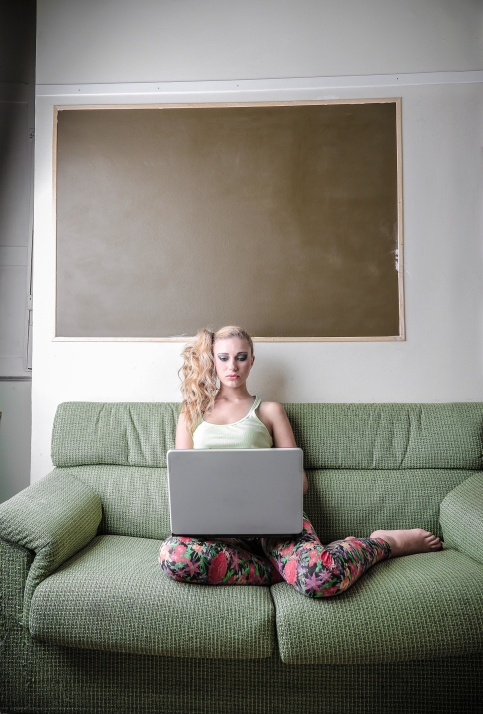 So what prompted this rather obvious revelation?

As most of you know, each month, I set up a Blind Date for Guardian Soulmates.  When the feature first started, I did a couple of demo runs with friends.  And so I ended up setting up a close male friend of mine, with a girl I’d met just once.  They were both up for a laugh, which I think is the key to a good blind date, and so I sent them off for dinner, and wrote up the evening on the Guardian website.  When the article went up online, the girl shared it on her Facebook.

Teenage Error Number One –  At this point, she began discussing the guy she had gone on the date with, publicly on her Facebook page.  All well and good … except she had added him as a friend already!  Which meant he could read every word. (I should probably point out, writing stuff on social media, and pretending you don’t realise another person can see it, is not a clever game.  It’s pretty transparent!)

Encouraged by her honesty about how hot the guy in question was, etc etc, all her female friends began chipping in.

Pretty quickly she was dissecting his personality, as well as listing her deal breakers for her ideal man, for 600 people to read.  600 people, plus the very same guy in question.  Pretty cringey, when you realise he was reading every word, but perhaps more embarrassing for her unwitting friends, who began posting comments to the effect of ‘If you don’t want him, can I have him?‘.  (Again, not the cleverest of ways to catch someone’s attention … whatever happened to playing hard to get?!) 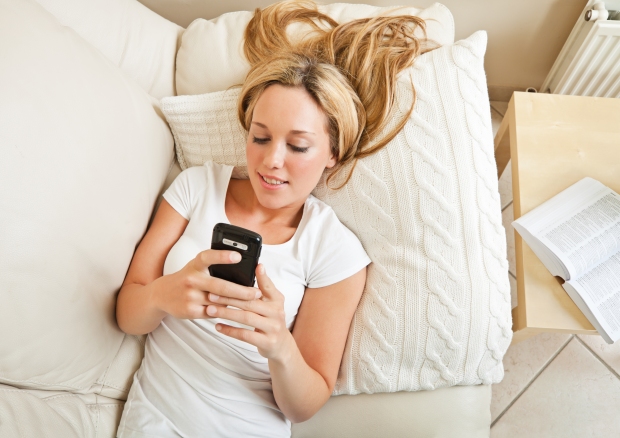 At some point the girl who had gone on the date must have provided her friends with my friend’s name, because a day or so later, he received a rather forward private message from a complete stranger, asking him on a date.

Given the circumstances, I don’t think this is unfair behaviour.  Over the years, I’ve received my fair share of random Facebook messages from strangers, and I tend to delete them immediately.  Even if they’d been on a dating website, I think my friend would have been well within reason to show his disinterest by simply not replying.  Passive rejection.

At the time he showed me the message, and we had a bit of a giggle about his new found Facebook fan club.  I remember being surprised that she had the balls to ask out a complete stranger over Facebook, but didn’t really think anything else of it, until a few weeks later, when he showed me the next instalment of the conversation.

He never replied, and so several weeks later the stranger sent another email, pretending ‘it was a prank’ and that someone had hacked her account to ask him out! (Even though she had publicly been saying things like ‘if you don’t want him, can I have him?’ on the Facebook wall.)  She then got her friend (the girl who had originally gone on the blind date) to confirm the story, also over a Facebook message.

In fifteen months of dating for this blog, I don’t think I’ve seen something quite so teenage.  And this girl wasn’t 13.  In fact, I’m probably being inaccurate calling her a girl!  She was in her 30s.

Come on ladies, we can do better than this?!!! 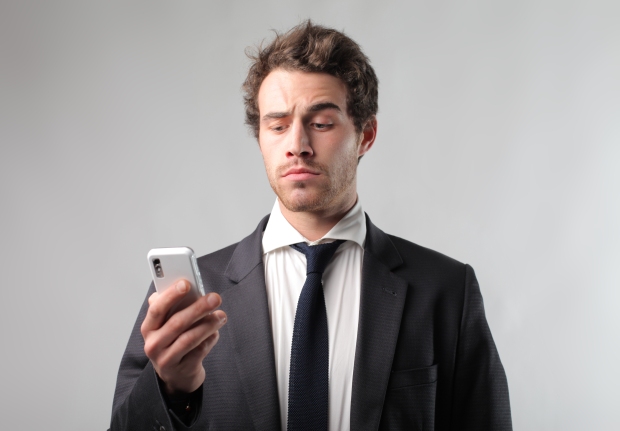 The tactic took me right back to secondary school.  When you ask someone out, don’t get the answer you want, and then laugh awkwardly and pretend it was all a joke.  It didn’t work then … and it certainly doesn’t work now.

Crying wolf, and pretending someone has hacked your Facebook account isn’t a reasonable excuse in the dating world!  Dating in 2014 involves a LOT of passive rejection.  For every 10 online dating messages I’ve ever sent, I’m sure over 50% have gone unanswered.  It’s a numbers game, and things won’t always go your way.  But you can’t react like a child when things go a bit wrong!

The sad thing is, I really don’t think this girl is in the minority.  I think given the right guy, and a particularly desperate, ill-thought out moment, we all have the potential to act a bit teenage when it comes to dating!  There’s something about romance, and the adrenaline that comes with it all, that can send even the most sane, mature people, into a frenzy.

I have a lot of close male friends, and the more I date, the more I find them asking me for opinions, or telling me stories they’d have never mentioned before.  It’s as if by serial dating myself, I’ve become an honorary member of their club.  And the more stories I hear and  the more texts I read, the more I realise that the most intelligent, capable women can act like clueless teenagers without even realising.

Don’t get me wrong – I certainly don’t exclude myself from that statement.  Over the years, I’m sure I’ve thrown tantrums, sent messages for a certain effect, played silly games on Facebook and made childish excuses.  But in talking to my friends about the girls they’re dating, I realised something rather useful. 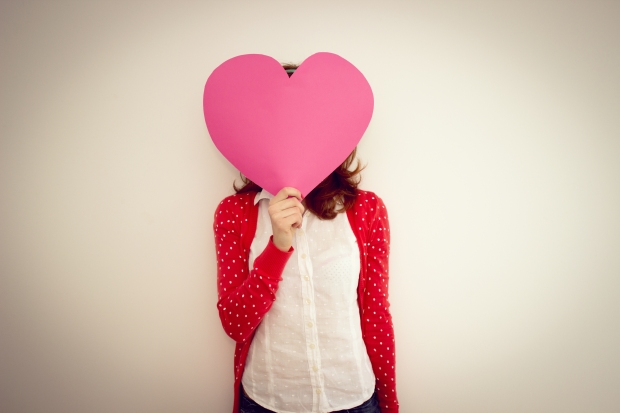 Learn from the Reactions of Others

As I explained  in my post the other month about Self Awareness, you can learn a lot about yourself from other daters.  And that doesn’t just have to be the people you’re dating.  Next time your friends tell you stories about some girl they were dating, or a particular thing a guy did wrong online … have a proper think, and work out if the same criticism could be applied to the way you date.

I know what reaction I had when I saw those texts the stranger sent to my male friend.  They made me cringe for her because I saw his reaction.  He didn’t just nod, and shrug it off.  He knew she was making up an excuse, and it turned an unrequited advance over Facebook, into a tale that he and I will certainly remember for some time … as will probably most of his male friends!

Do you really want to be story fodder?  Do you want a guy to see right through you, and for strangers to pity the way you’ve acted?

I know I’ve done stupid things where guys were concerned in the past.  And I know, when I’ve been about to do them, I’ve second guessed myself.  I know what I’m doing is a bit silly … but I convince myself otherwise, and go ahead with it anyway.

So next time I begin to second guess myself, I’ll remember the Facebook prankster, and the look on my friend’s face when he got that second message.

Acting like a grown up doesn’t always have to be a bad thing!