A few months ago on 30 Dates I interviewed Nikki Sanderson and Jeremy Sheffield – the actors involved in the Hollyoaks domestic abuse storyline and the related Home Office adverts.  At the time a blog reader messaged me asking if he could write an article about his experiences as the victim of domestic abuse.

Here he tells of his experiences of life after abuse.

Huge thanks to ‘Mr 34’ (as he referred to himself in his email to me) for sharing his story on 30 Dates.

After the Storm Come the Rainbows

I have always been a huge believer in romance and love being a positive thing.

In recent months I’ve been watching Hollyoaks and the ever-developing storyline of abuse between Maxine and Patrick.  Like many others, I’ve sat there wanting shouting “No Maxine!” at my TV screen. I also recently came across a video that was doing the rounds via You Tube. It involved a couple embroiled in a psychological and physical dispute in public. The video was shot twice, once by the male being the intimidating presence, then the woman. Whilst the pair were actors, those around them weren’t, and their reactions to both situations was quite surprising.  When the man intimidated the woman, passers by intervened.  But when the man was the victim, onlookers simply laughed. 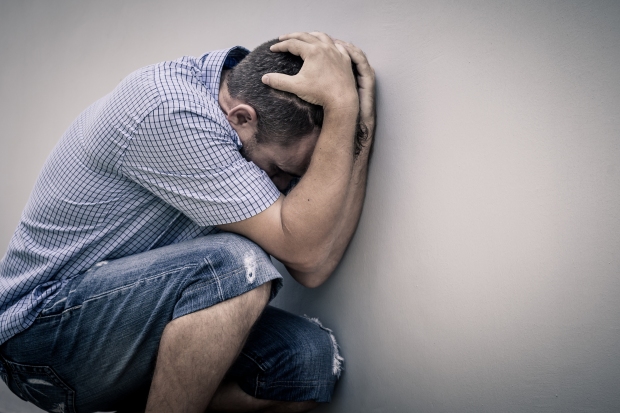 When I was in my mid-twenties, I was involved in my first “serious” relationship. The relationship started off really well and everything seemed ok.  We enjoyed being in each others company. Over the few months that followed, The Girl and I seemed to develop more intense feelings for each other. Unbeknown to me, it was all manipulation. Throughout this process, my social circle was becoming to grow smaller and smaller. The Girl and myself “had” to spend time together.

At first this seemed romantic, and because it was the first “proper” relationship I’d had, I just assumed it was normal behaviour.  Then the arguments started.  Usually they focussed on how “controlling” my parents were, and that I needed to spread my wings as I was not a child anymore. Then one day, she slapped me simply because I wouldn’t do a mundane task for her. At the time I wrongly assumed her behaviour was due to her issues around employment and the fact that she was stressed. Over the next few weeks, I decided to move out of my parents’  house, and began looking at apartments, much to my Mum and Dad’s distress. 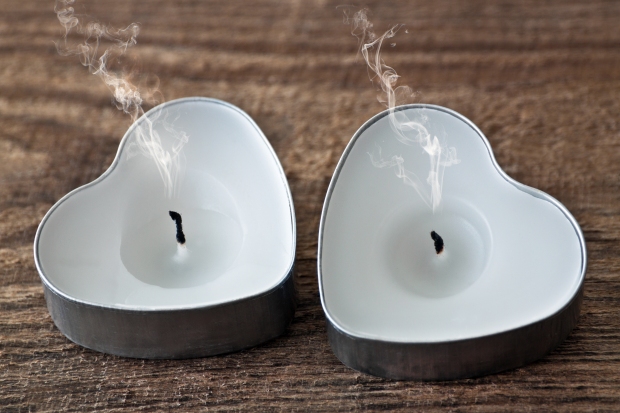 With outside support I saw some sense, and decided to move back in with my parents, but the manipulation still continued – making love was on her terms and when and where we went out was discussed but always decided on by The Girl.  It all came to a head when one day The Girl who was expecting me around to hers.  When I arrived, she was on the telephone to her ex, having a very graphic and intimate telephone call, which I could tell had been going on for a while. When I walked in on the conversation, she punched me square in the face and threw objects at me so hard that they shattered on impact.

I had had enough and realised that I didn’t want to be in this situation anymore. I had to sneak out and run away from the relationship, otherwise she would not have let me go.

That was 10 years ago.  The best thing that I remember about that time was the support of my family and friends, as without them I don’t know how I coped.

Asking for help is never a weakness.  No man is an island.  We all need help and support from time to time.

I’m happily single but looking for love. It has taken me a long time to develop a trust with anyone.  The period of readjustment took a long time.  I wouldn’t go out in case I bumped into her and she started trying to weave her way back into my life.

I then started going to concerts and shows to get me out and about, which really helped. Again if it hadn’t been for the positive encouragement of friends and family, goodness knows what would have become of me. Over recent years I have been involved in some short term relationships which has helped me develop a trust again, and I’ve stayed friends with my more recent exes.

The moral of my story is if that if you are in a relationship and it doesn’t seem quite right, ensure that you keep your friends with you as they may be your saving grace, as they were mine. If you’re a guy, it may feel strange asking for help, but it doesn’t matter whether you’re male or female.  Manipulation and physical assault are always wrong and if you need to ask for help to get out of the relationship, there are always people who will support you.

So get out there, live life to the full and always keep your own identity.

It may seem that there is no way out, but I promise there is, and the people who really love you and care about you will be there to help you if you just ask.

And then, once you’ve put some distance between yourself and the abusive relationship, give yourself time.  Dust yourself down, go out with friends and slowly get back into the world of dating.  Look for the rainbows – don’t let one person ruin your entire life.

If you are a victim of domestic abuse, and don’t know who to turn to for help, check out the Refuge website.