This week marks the end of my third month as a Londoner, and I can genuinely say the only truly bad meal I’ve had in those three months was the disastrous Match event where I thought I was being Punk’d!

Steak is something I never really ‘got’ as a child.  I was always picky with meat, cutting off fat and the stringy bits, and being a typical teenage girl I never ordered red meat, seeing it as the ‘fatty’ option.  And then last year I discovered steak.  Really good steak.  And my whole approach to eating meat changed!  So much so in fact, that last week, when my best friend asked me where I wanted to go for dinner on my birthday, I opted for Gaucho.

The chain now boasts 11 restaurants across London.  Last month I stumbled incredibly drunkenly into the Gaucho Sloane, following champagne tasting at Bart’s with the Queen’s Guard, and despite being so drunk I barely remembered a thing, did recall just how incredible the steak was!  This time I visited the aptly named Charlotte Street venue, and wasn’t disappointed.

The Charlotte Street restaurant is tucked just off Goodge Street, and larger than Gaucho Sloane.  The restaurants are notoriously dimly lit – so not the best place for a first date, but I would highly recommend them for a third or fourth date.  Be prepared to spend at least £100 per person – individually the menu may look relatively cheap, but things certainly add up, especially if you choose a selection of sides between you.

My recommendation was the Dulce de Leche Cheesecake – I would go back for that alone! 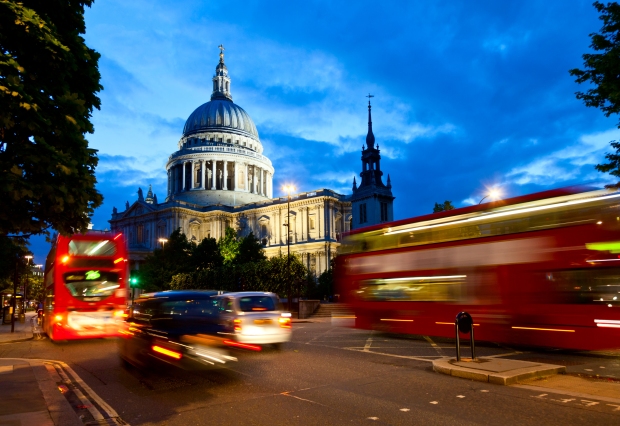 Sat on the fringe of Battersea Park, The Prince Albert is my pub of choice for everything – dates, interviews, business meetings!  I discovered it the first week I moved to London – I was interviewing the author Rebecca Perkins, and needed somewhere nice in the Battersea Park area.  I sent texts to three separate friends asking for a pub or restaurant recommendation for lunch, and all three replied with the same answer – The Prince Albert.

Warm, homely and reasonably priced, the pub has a stylish, quirky feel.  If you can, ask to sit up the back by the fireplace.  Despite it’s popularity, the layout means it’s quiet and intimate, and a great spot for a more casual first date.  There’s a resident dog who will come sniffing around your feet for left-overs, and the fish finger sandwich is the best hangover cure I’ve discovered in South London.  I’ve been back three times since the interview with Rebecca! 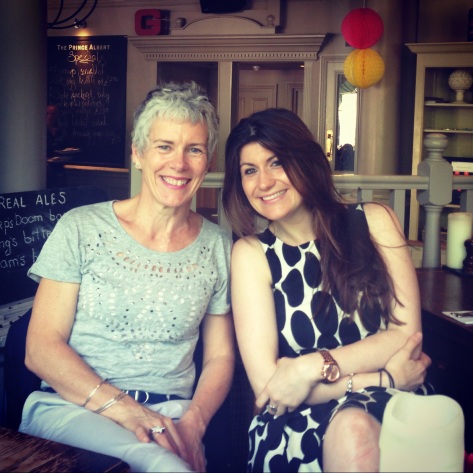 Hand’s down the best place I’ve eaten so far this month, the Cadogan Arms is a great spot on the King’s Road.  With one of those menus where you could easily choose four of every course from the selection, we were completely spoiled.  The menu is a mix of British game, and more traditional pub options, but all with a gourmet feel.  I love the King’s Road as a date location, but the meal was really reasonably priced, despite the prestigious surroundings.  The relaxed feel of the pub was also perfect for a first date – though don’t take a veggie!  The walls are covered with stag horns!

I’m not normally too fussed by the day’s specials, but every time the waitress suggested something from the specials’ menu I was sold.  I opted for a duck terrine to start, which was incredible, followed by fish cakes and the creamiest mashed potato imaginable.  My date had steak tartare, and lamb.  And we finished up with chocolate fondant, and the apple and cinnamon brownie which was incredible (and accompanied with dulce de leche …. my favourite ingredient of the week!)

We got a sneak peek at the new cocktail menu and sampled the barman’s new inventions – the Future Classic (a mix of gin, goji liquor, lime and goji syrup) and Clover Shrub (Rhubarb vodka, raspberry and rhubarb shrub and rhubarb bitters).  I definitely need to head back there for girly drinks and a proper exploration of the cocktail menu … but until then, if you need dinner inspiration this week, book a table at the Cadogan!