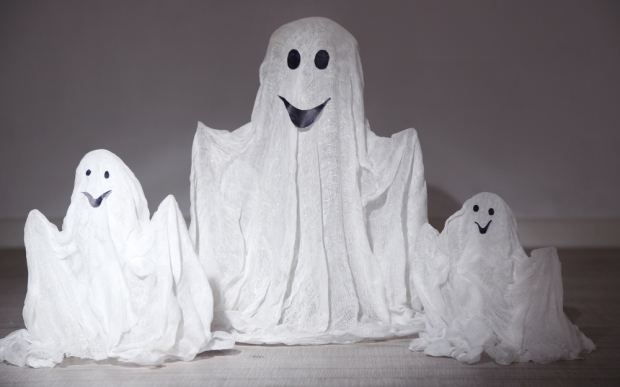 They say fear is an aphrodisiac. From past experiences, I know they’re probably right.

I also know that dating events can be incredibly awkward if they simply consist of sticking a bunch of strangers who happen to be single into the same room. Match.com knows this too, and has recently taken to organising a series of singles events with a twist – jet boating, Sherlock Holmes Tours, and even the Love Train journey up to York.

Combining Ghost Stories – a “pulse-poundingly exciting” and “hugely entertaining” piece of theatre – with a singles event therefore seems like a brilliant idea, even if advising those of a “nervous disposition to think very seriously before attending” might put a few people off. Come to think of it, that warning could arguably just as easily be applied to a standard singles event, but that’s another story!

Seeing as I don’t have a nervous disposition, and that having new experiences is one of the things I enjoy most, I was genuinely excited as I made my way to a bar near Leicester Square for complimentary drinks before the show. Having been given my wristband and theatre ticket, I was led down into a basement bar full of single people ranging from their late 20s to their early 40s, the majority of whom seemed to have come with a friend or two in tow.

I was soon talking to two women over a few drinks – striking up a conversation in a room full of complete strangers really does get easier the more you do it! They had both decided to come on a whim, and seemed to be looking forward to the show as much as I was.

Before long, we were ushered back upstairs and led a few doors down the road to the theatre. 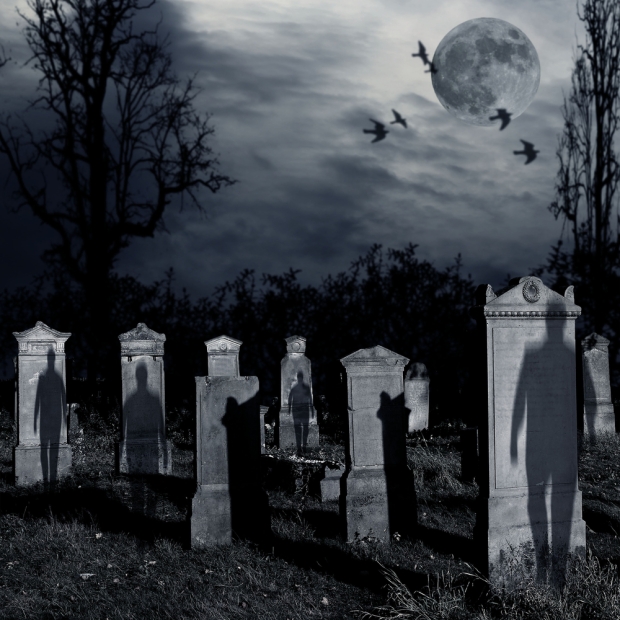 Without wanting to give too much away, the theatre is decorated unlike any other I’ve been in, and the show itself is unique, to say the least. There was much nervous anticipation before the start of the show, as the atmosphere seemed to encourage people to share their fears with one another. I won’t reveal too much about the show, suffice to say that it is geared towards scaring you out of your seat. Literally, in some cases!

If you don’t scare easily, you might not enjoy the show as much and might even find yourself laughing at some of the scary moments as people around you scream in terror!

As for the Match singles event, I thought it was well-organised and it seemed to draw a good crowd of interesting people. If you’re a little nervous about going alone, I would recommend bringing a friend along for company. Otherwise, I’d urge you to take the plunge and go alone. Either way, Ghost Stories is an innovative piece of theatre, and I would recommend it to people looking for an unusual evening out.

There didn’t seem to be anything organised after the show, so people dispersed rather quickly into the night, perhaps still looking for that special someone to make their heart beat that little bit faster; someone with whom they could share a fright.

After all, they say fear is an aphrodisiac.