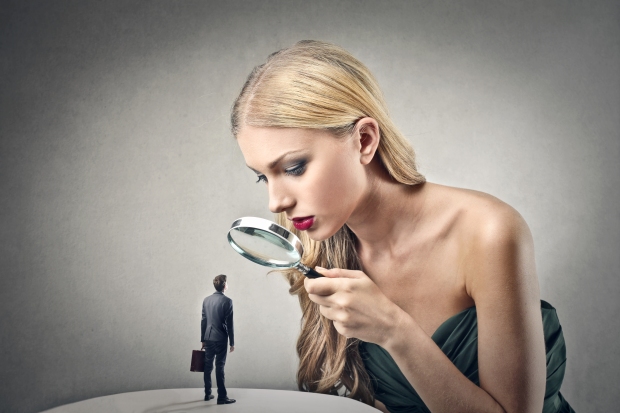 Earlier this week, I embarked on a minor war of words with American dating coach Evan Marc Katz, after stumbling over a pretty offensive post which he had written about me.  His post disagreed with an article I had written for the Huffington Post.  I wrote my response here on 30 Dates, and then after several attempts, I finally managed to elicit a response from him, after posting a link to my own response on his blog.

In his response (which I have copied into the comments on my own blog post), he explained that he stands by what he said.  One of the points he adamantly disagrees with is that in his opinion singles ‘should try to improve themselves’ to date.

Having read his response, my skin began to itch, in the way it does when something really irks me, and I can’t quite put my finger on why.  The more I thought about it, the more irritated I became.  Not because of his false politeness – bitching about me, and then hiding behind phrases like ‘I’m sure she’s a lovely person, but …’.  No, what was really pissing me off, was the fact that this apparently happily married man is sitting there, all high and mighty, telling singles they need to improve themselves, to succeed in the dating game.  Not just telling people … but no doubt charging them for this advice.

As someone who has spent three years single, and who has met countless singles all over the world thanks to this blog, I am SO offended. Not just for myself, but for every single out there.  How dare someone in a relationship tell us that we need to improve ourselves to attract a partner?!  Not only does it suggest being single is a failing, and a product of self-failure.  It also is an acute form of single-shaming, coming from a person who is designed to be helping others and making them feel good about themselves!

There are so many different reasons why people find themselves single!  Timing, work pressures, bereavement, confidence, location … How can someone turn around and suggest that the answer is self-improvement?!

Telling someone they need to improve him or herself to find a relationship is not just offensive, it’s also toxic.  It breeds unhealthy issues with confidence, weight, appearance and self-worth!  If anything, normally the reason people are single is because they lack the confidence to get out there and actively date.  Telling someone she needs to improve herself before getting to that stage is only going to make things worse! 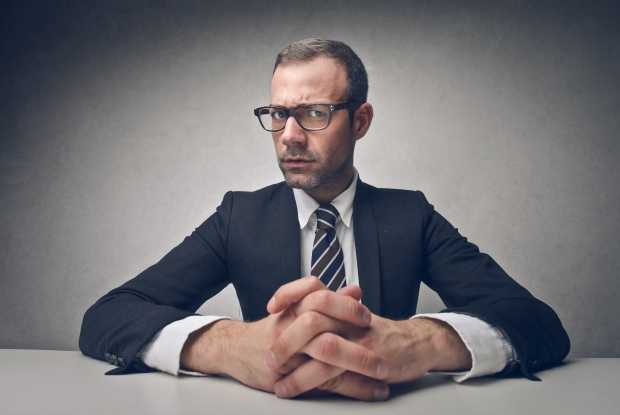 A few months ago I went to a dating event where the ‘expert’ told women they needed to lose weight, and re-evaluate the way they dressed to attract a man.  I literally had to sit with my jaw clamped shut.  I just found the advice so infuriatingly offensive.  What kind of men were these women meant to be attracting?

If a man only values me for my waist size and the clothes I’m wearing, then I don’t want him in my life.

Don’t get me wrong, self-improvement is NOT a bad thing.

But it’s firstly something that must come from the self.  It’s something we have to recognise and instigate ourselves.  Unless the person demanding self-improvement is your doctor, frankly it’s bloody insulting!  Especially if the advice is coming from a married person, and they are telling you that you have a specific flaw which is the reason you are single!

Secondly your decision to improve yourself should never be linked to attracting a partner!  Because if we believe the only reason we attracted a partner is because we changed ourselves in some way, what happens if that change reverses?

Dating is about finding someone who appreciates and complements you.  Someone who loves you for who you are, and who is inspired and excited by the person your are.  It’s not about fitting a particular mould, and feeling worthless until you achieve that. 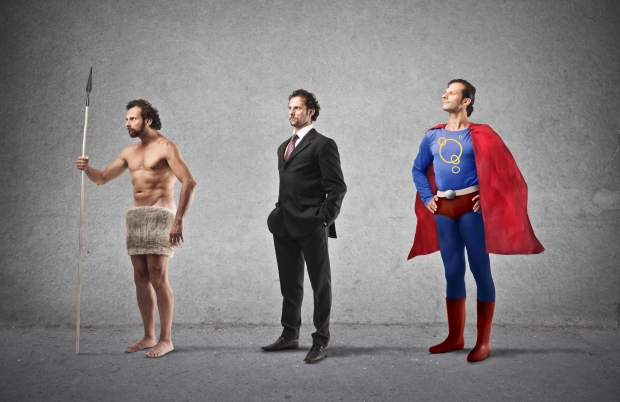 If someone were to ask me the one change singles in general should make to attract someone, I would say it is self-worth.  You need to love and accept yourself before you can expect someone else to love and accept you.  You need to find confidence and happiness in your own skin, so that you’re a fun, relaxed person to be around.  Being told you need to self-improve is literally the complete opposite!  The more aware you are of who you are, and what you are worth, the better you come to understand what you need and deserve in a partner.

A few months ago, I discussed the expression ‘single shaming’.  Frankly, that comment by Evan Marc Katz is one of the worst examples of single shaming I think I’ve ever read … and that’s coming from a supposed dating coach.  Ouch!