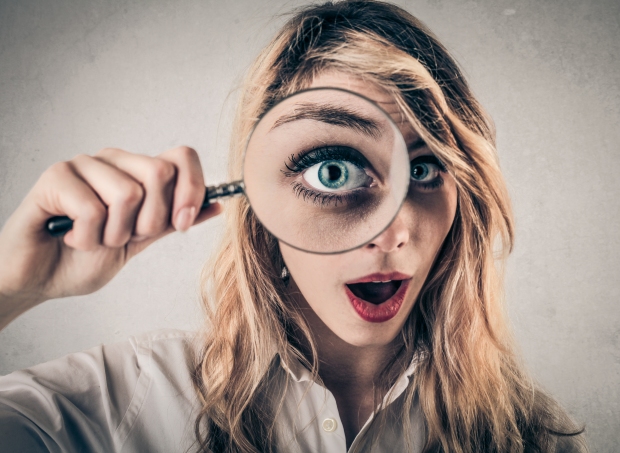 I used to be ridiculously competitive.

As a child, I was a perfectionist. It wasn’t something my parents instilled in me. It was just how I was – I always wanted to be the best. In sport, academics, art … no matter it was, I always gave things 100% and tried to come out top.

In some ways it’s a great attitude to have. I applied myself, and never needed anyone else to motivate me. But the problem with being a perfectionist is that nothing is ever perfect. You can’t be perfect. No one is ever the best at everything.

My driven ambitious nature saw me secure the goal I’d spent my entire time at school driven towards. A place at Cambridge University. And then my world imploded. I was orphaned. At the same time, I realised I’d picked a university course I hated. I’d always been a linguist, and so, to coincide with my Gap Year teaching in China, and plans to pursue a journalism career at the Beijing Olympics, I had begun studying Mandarin. THE most impossible subject I have ever attempted in my life! Overnight, I had gone from the star of the class, to the black sheep.   Suddenly I could no longer excel at everything. In fact, at Cambridge it was difficult to excel at anything!  Everyone there was incredible!

I learned a lesson very quickly. I could no longer measure my own success by looking at others. Instead of aiming to be the best, I needed to re-evaluate my goals, and work out what success looked like to me. What did I want to get out of my University career? As soon as I adjusted my goals, it was a breath of fresh air. I’d been drowning, trying to force myself to excel at a subject I hated. I set my sights on a Law degree instead, and a Cambridge blue. I focused on extra-curricular activities, and got everything I wanted out of my four years at Cambridge. No, I was by no means the best person to graduate Cambridge. I came out with a respectable, average, 2i, and was just a face amongst the masses on graduation day. Yes, there were other people collecting first class honours, and even starred firsts, but I didn’t mind. I had set my own goals, and achieved them. I may have been just another face, but I was a broadly smiling one.

The older I’ve got, the more important I’ve realised that lesson to be. It’s not just one which applies at university. It’s truly a lesson for life. Personal success is exactly that – it’s personal. And there is no point measuring up against other people, in order to determine how well you’re doing or how happy you are. The reality of life, is that it’s very unlikely that you will be the best at something. If you search hard enough, you will almost always find someone doing what you do, better. But why should that matter? Where are you deriving happiness from? What makes you fulfilled? What does success look like for you?

Yesterday Madeleine Mason of Passionsmiths wrote a guest post for 30 Dates, about how not everyone aspires to a ‘traditional’ marriage and child future. And this applies to all the stages of the relationship.

When we’re young, we all do things at the same time. We all reach life markers at roughly the same times, because that’s how school works. But the older we get, the less structured life becomes. We make different choices, which shape our lives. Maybe we focus on work. Maybe we go travelling. Maybe we settle down early. No path is the wrong path.  The problem is that life is designed these days in such a way, that it’s far too easy to make comparisons.  Social media bombards us with information about people’s lives which we’re not even really involved in.  We see a showcase of the achievements of others, on a daily basis.  It’s even possible to compare how many ‘friends’ or ‘followers’ you have, with a simple glance.

After I finished my Masters, I went travelling, and loved it so much that I ended up away for three years. By the time I came home, all my friends were in such different stages of life. Some had progressed immensely with their careers. Others were in long-term relationships, engaged, married or had mortgages. A few already had children. It would have been easy to have looked around and panicked. Had I fallen behind somehow?

The reality of life is that if you look hard enough, you will always find someone doing something better than you do. But what are you achieving by seeking out those people. Yes, we all have goals. And you may want to look to others to work out which goals are achievable. But never judge your own personal success by comparing it to others. If you’re happy with where you are, and what you’ve achieved, that’s all that should matter! And if you’re not happy? Then make some changes 🙂

2 Comments on Stop Comparing Yourself to Others!