I recently realised someting rather important about dating advice.

Daisy Buchanan is your girl next door.  A regular writer for the Guardian and Telegraph, and the voice of Debrief’s rather satirical Made in Chelsea round-up, not only is Daisy approachable, she’s also very funny.  And where I’m concerned, that makes for a winning combination in the world of dating advice. 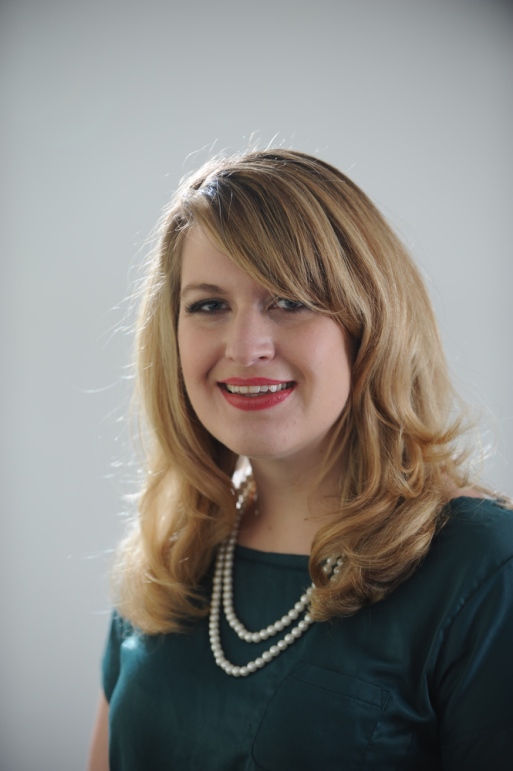 The advice in “Meeting Your Match” is pretty on the money.  Daisy clearly understands the ins and outs of online dating, and is extremely funny about it.  The book is beautiful – filled with cute infographics and laid out with well-chosen colours and fonts.  This isn’t a self-help book to hide away in a cupboard, it’s a hysterical introduction into a world which is now everyday.  As Daisy explains herself, online dating in 2015 is a force to be reckoned with … 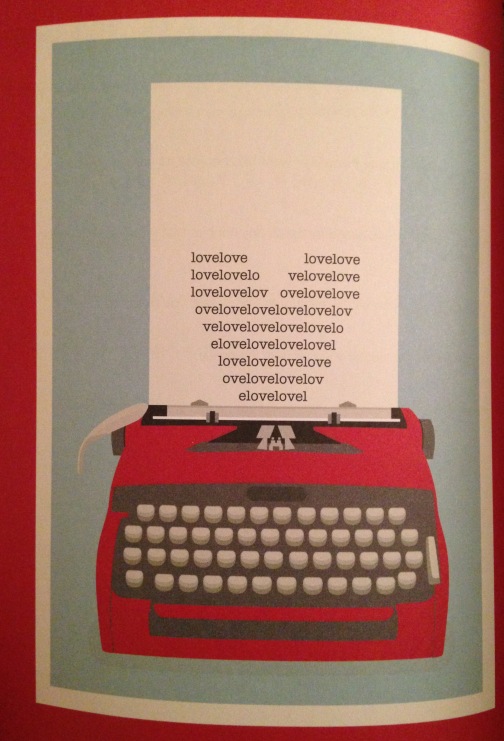 If you found that introduction funny, this is the book for you.  The humour is constant, and continues through chapters covering

– which websites to use

– how to write a dating profile

– multiple dating and casual dating, amongst other things.

I read the book on an airplane, and had to stop myself snorting loudly with laughter at times.  Daisy is like a hilarious friend, who understands the more awkward dramas of life, and is able to put them into context, and make you feel good about online dating.  There are no definitive rules, just sensible advice, all wrapped up with her incredibly witty humour.

Daisy has gone out of her way to make the book an enjoyable, light read.  There are quizzes and games at the end of every chapter, but it still covers important aspects of dating – such as finding self confidence before you look elsewhere, and coping with rejection.

Some sections of the book are light on information, and it is very heavy on the humour, which sometimes can detract from the point.  I also found it wasn’t a book for long sittings.  Daisy’s humour is normally portioned into magazine articles and blog posts, and I found it a bit much if I read more than two or three chapters at a time.

Seasoned online daters may find they know it all already, as a number of the sections are quite self-explanatory and basic, but if you’re new to online dating in 2015, and want a literary companion to help you on your way, this is the book for you.

Be warned though – the very nature of online dating is constantly changing, so you may find some of the data in the book is out of date within 6-12 months.

Meeting Your Match by Daisy Buchanan is available now for £12.99 from Carlton Books 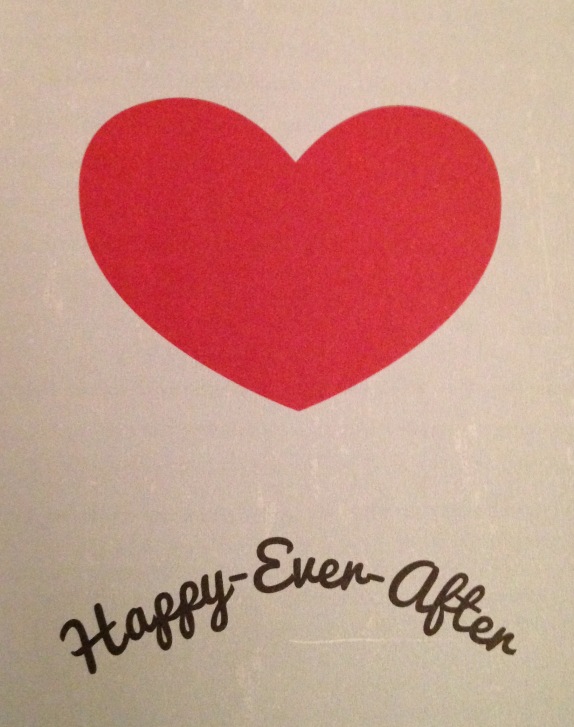