After months talking about it, like some kind of mythical beast, Tinder Plus is finally here – having launched officially in the UK today.

So what does it have to offer?

The ability to rewind

Accidentally swiped left, when you meant to swipe right?  Time to rewind!  Arguably the best feature of Tinder plus, the freemium app now allows you to upgrade to bring back any pictures you accidentally got rid of first time round. 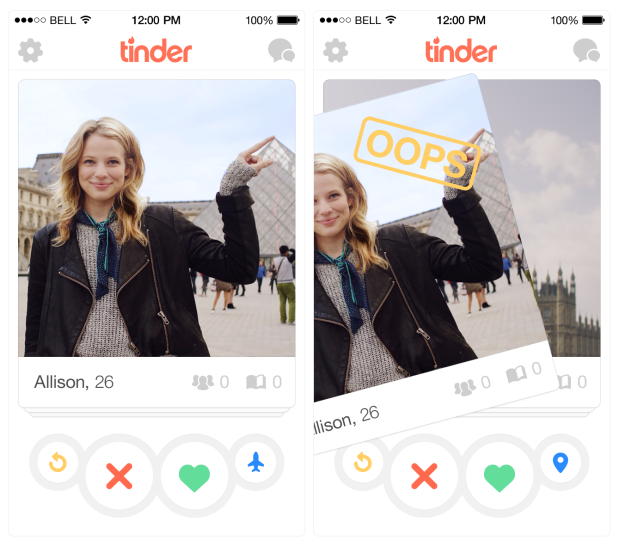 “But didn’t we already have that?” I hear you ask.  Yes, yes you did.  Until Tinder Plus arrived.  Now Tinder is designed to get you to upgrade, there’s a limit on how many people you can ‘like’ each day.  Arguably more a problem for men than women (before anyone kicks off, that’s a proven statistic!), Tinder haven’t released the exact number of right swipes which will mean you need to upgrade, and suggest it’s more down to the individual user’s pattern (so if you tend to be more choosy, it may limit you to less right swipes than someone who says Yes to everyone). 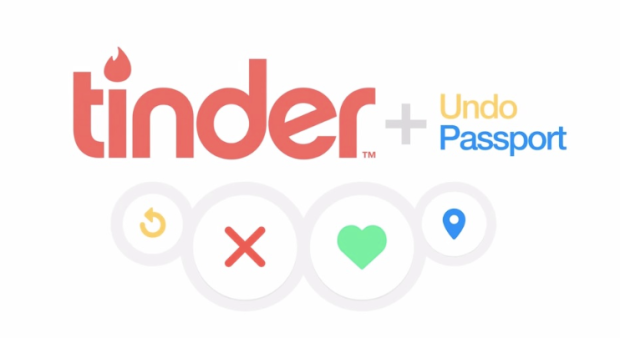 Now you no longer need to have touched down in a foreign country, before you start matching with locals.  The ‘Tinder Passport’ allows you to travel ahead of your phone.  For the non-tech savvy, you may not realise that this is something that other apps can hack for free (essentially you create a fake GPS for your phone), however if you don’t want to mess around with your phone settings, than a Tinder plus upgrade could be in order.  Also, interestingly, one of the reasons for Tinder Plus is apparently to move the app away from its current ‘hook up’ reputation … however by encouraging people to find temporary matches on holiday, surely this is simply enhancing the hook up nature of the app?

I have to admit, even if I hadn’t recently hung up my own single status, I’m rather bored of Tinder, and I think the app has gone significantly downhill, the wider the net has spread.  As is often the case, early adopters of apps are interesting – the kind of people you want to meet on a blind date.  Nowadays, the app just seems to be full of prostitutes and cock shots, so I’m not too sure how many of those profiles I’d be paying to rewind! 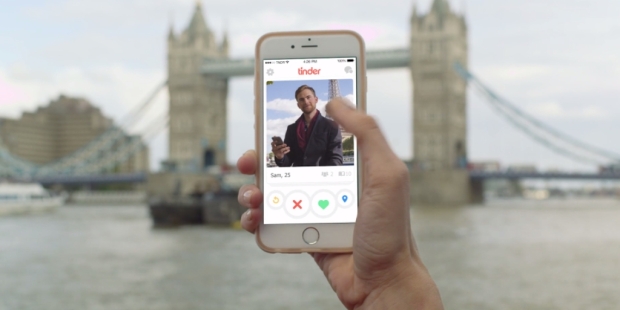 I can’t help feeling that Tinder missed the boat a bit with monetisation – I think if they’d launched the freemium product earlier on, people would have been more keen to pay … however for at least the last year now, the question everyone has been asking is what is the new Tinder.  Not what’s the new version of Tinder.  No – what is the new app, where we can find the same kind of people we were meeting on Tinder two years ago?

I also have to say, I really don’t like the decision to adjust the Tinder Plus subscription fee according to your age.  Is that even allowed?!  Isn’t that discrimination???

1) It suggests that people over 28 are more desperate, and more willing to pay.

2) It suggests they have too many older users on the app (something which does seem to be a recent shift on Tinder – I’ve chatted to over 50s, lying about their age in order to use the app).

So yes, it’s great that you can now recall a photo … but even if I were single, I wouldn’t be paying £14.99 a month for the privilege … mainly because I know people 3 years younger than me can have the exact same service for less than a third of the price!

If things don’t work out with the Rugby Boy, I’ll be checking out Spark before you find me on Tinder Plus!