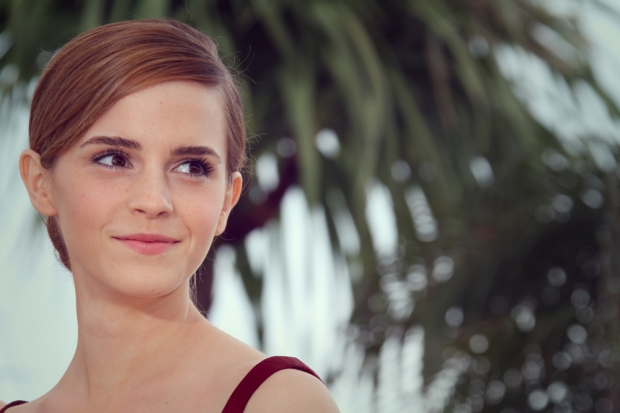 Earlier this week, British actress and UN Ambassador spoke to Greg James at the Facebook HQ, as part of her #HeForShe campaign, and in celebration of International Women’s Day.

One of the topics which she was asked about was the topic of chivalry.  Interestingly she brought up an example where she took a guy out for dinner, and when she expected to pay (because she had chosen the restaurant) he acted awkwardly.

“It made him feel a bit tetchy, but the cool thing was, we were both able to have the conversation about why it was awkward or uncomfortable. We were able to have the dialogue. I chose the restaurant because it’s my favourite restaurant, and I would love to pay, but next time you choose the restaurant and you can pay, or whatever we can split it… I think the key is that chivalry should be consensual, both parties should be feeling good about that. I think it’s just a problem when people expect things to be a certain way, to follow a certain status quo. And it’s awkward and it’s messy and we’re in transition right now, and everyone doesn’t really feel like they know what to do, but just be willing to have that awkward conversation, it does come out ok in the end, it does.” 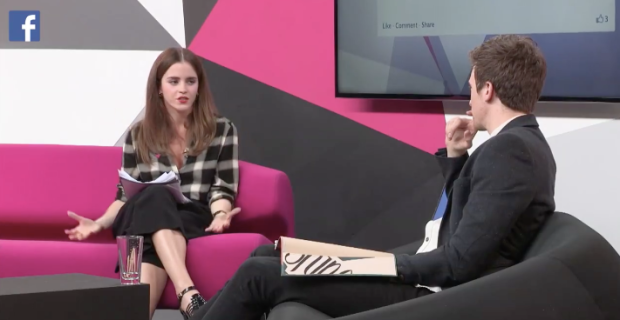 It’s an interesting discussion.  As Emma explains several times in the interview – she sees chivalry as a form of politeness, and she loves the idea.  Things like having the door held open for you shouldn’t be taken offence to, provided a man wouldn’t take offence if you did the same for him.

Personally, I have no issue with someone asking me to dinner, and offering to pay for my dinner, if he’s chosen the restaurant.  That was certainly the case when the Superhero Alter-Ego surprised me with a trip to the Ivy!  I agree with Emma – if someone selects the restaurant, and asks you along, it’s polite to offer to pay, and you shouldn’t take offence to the offer.  But likewise, I’ve always been of the impression that you shouldn’t lead someone on.  So if someone offers to pay on a first date, and you don’t want to see them again, it’s polite not to accept the offer of the them paying.  (This is something one of the girls on last week’s episode of First Dates could probably learn from!)

However as a woman you should certainly never expect to be paid for, simply by virtue of being female, and it’s a real shame when women take chivalry for granted.  The dating world can be a really expensive place for men if they’re expected to pay all the time, and it’s rude not to return the favour.  If I have a good first date and I let the guy pay, then I always make sure to pay for the second, and have always tried to at least offer on the first date, if not buy a round of drinks, or contribute in some other way.  On my first date with the Rugby Boy, he’d booked Urban Golf, so I let him pay for the activity, but when we went to a bar for drinks after the game, I paid the tab.  It’s interesting, but that dynamic set a tone for our relationship, and we now alternate paying for stuff without thinking.  If I want us to go somewhere, I’ll buy both the tickets, and he does the same in return.  It’s also worth bearing in mind how unattractive men find it when women assume they’re getting things for free.  I have a very wealthy friend who always insists on paying for everything, and he will often pay when you’re in the loo.  But he takes real offence if the other person doesn’t offer to pay their way … because presumption isn’t polite.

Check out what Emma has to say in full on Emma’s Facebook fan page.