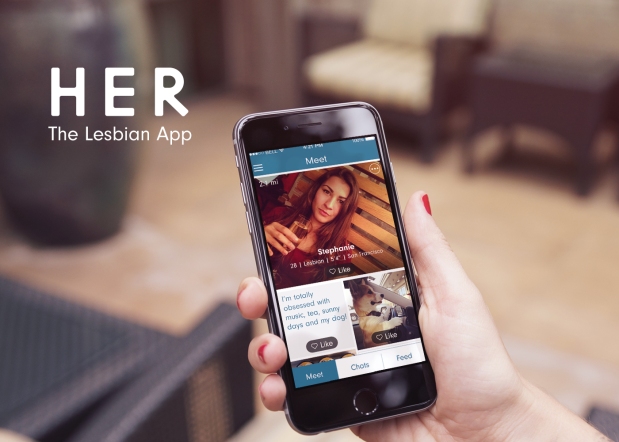 I’m not lesbian, but I’ve always loved the idea of Dattch.  Why?  Because I’m a woman, and as such, the app was designed for me.  Set up like a Pinterest board, the app allows women to express themselves in a way which works for women.

What I have to admit I never liked, was the name.  A merge of Date and Catch, ‘Dattch’ reminded me of dental dams, or some other odd contraceptive method.  Not attractive.

And so it’s great to hear that the app has rebranded … with the far more appropriate ‘HER‘. 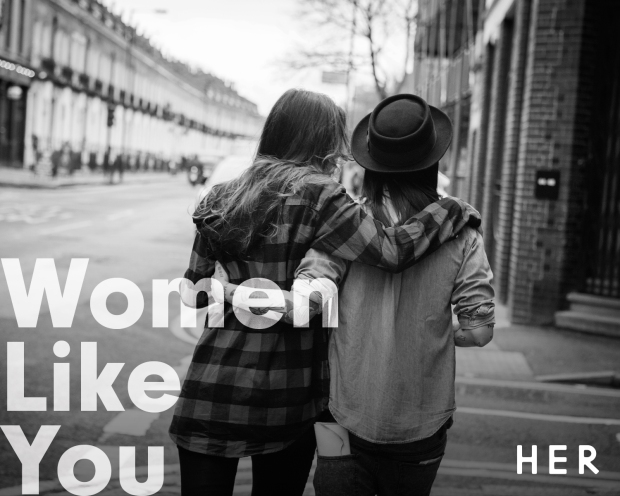 HER is the brainchild of Robyn Exton, who I appeared on Woman’s Hour with at the start of this year.  One of the things I liked immediately about Robyn, is that she actually cares.  She’s single too, and as a single gay girl, she designed an app which worked for her.  As you’ll know, I began this blog when I was single, and still review stuff from the perspective of a single girl, so it’s easy to see why I liked her philosophy.

When Robyn explained the reason for the name change, it was worse than my dental dam image!  “We changed the name because everyone thought it meant some variation of Dykey-Butchy-Snatch. Which was cool, but not exactly what we were going for. And the product has evolved to become a much for social experience, with more content and events from your area to meet women through.”

Having realised so many women using the app weren’t just on there to date, but also to make friends, the shift from Dattch to HER also sees the app change from a dating-focussed app, to more of a community.

The last point is an extremely important one.  When Robyn and I were speaking about online dating safety on Woman’s Hour, she spoke about how straight men trying to pretend to be women to get on Dattch/HER was one of the biggest issues they had, and one of the reasons their user verification is so stringent.