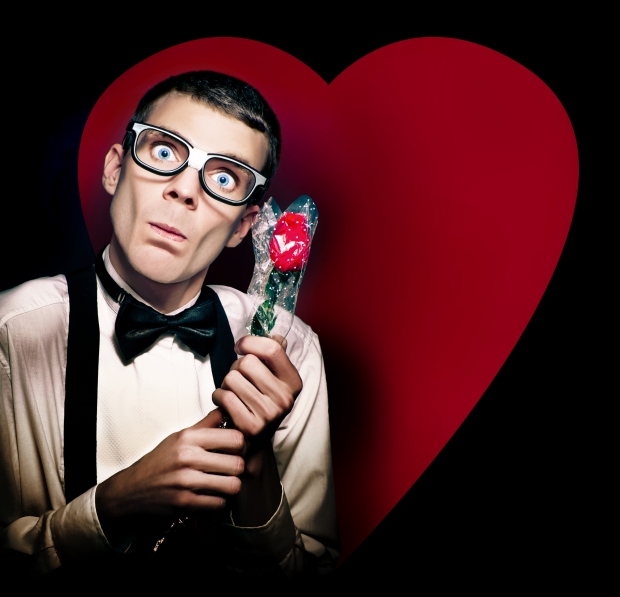 I have done A LOT of speed dating!

But no matter the gimmick, it always seems to come down to the same brutal truth.  Speed Dating doesn’t work in 2015. 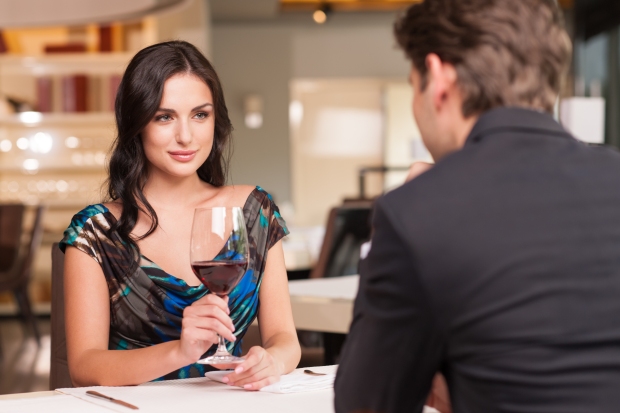 Speed dating originated in 1998, and was set up by an American rabbi, as a way for young, single Jewish people to meet one another.  Back in the naughties, when the idea was novel, speed dating events attracted large diverse crowds.  Up for a laugh, people embraced the novelty, and tried it.  But as the years have gone on, the popularity of speed dating has dwindled … leading to very different audiences.

Unfortunately, the reality of modern-day speed dating, is that whilst most of the events take place in bars, the general crowd, particularly the men, are not people who are comfortable in bars.  The very nature of speed dating means you have a captive audience.  A member of the opposite sex has to talk to you for at least four minutes, and so this encourages the most nervous types of daters.  People who wouldn’t normally approach the opposite sex in the real world. 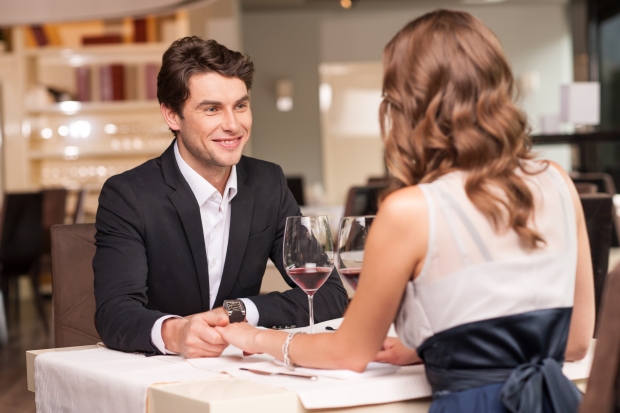 If you’re nervous this can be a good thing.  But the problem with speed dating, is that often the women who are attracted to speed dating events are VERY different to the men.  In general, women will turn up in groups, and be more relaxed and confident about the affair.  Whilst sociable women might see Speed Dating as an opportunity to broaden their pool of options, attractive, sociable men very rarely consider speed dating an option (unless they’ve been dragged along by a friend).  And so you often end up with a load of attractive, sociable women, talking to more awkward, a-sociable men, who they would never normally speak to.  This isn’t a recipe for success, for either party.  The guys (who most often turn up awkwardly on their own) are out of their depth, and the women end up disappointed.

I’ve seen women walk out of speed dating events before they even start.  I’ve even seen a woman raise her score sheet above her head at the end of the night, and demonstratively rip it to shreds … yes, honestly!  I’ve seen men break down in tears, struggle to find conversation topics to last 4 minutes, and most recently one guy admitted he came regularly to speed dating events because it’s the only time women will talk to him! 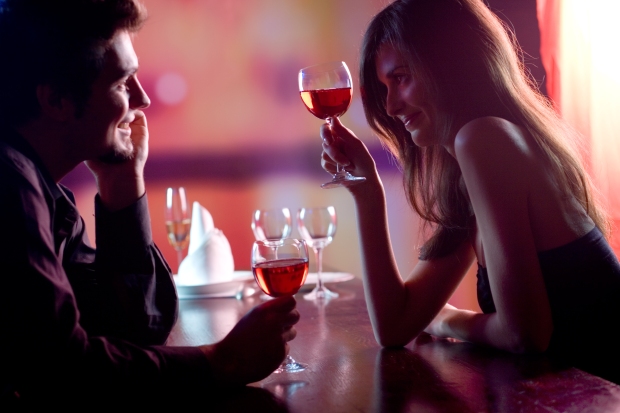 Even if you aren’t the most socially confident person, speed dating can be more of a bane, because the nature of it – a short 4 or 5 minute judgment, sitting face on with a stranger in a forced environment – can make it feel like an interview, and make you even more nervous and awkward. 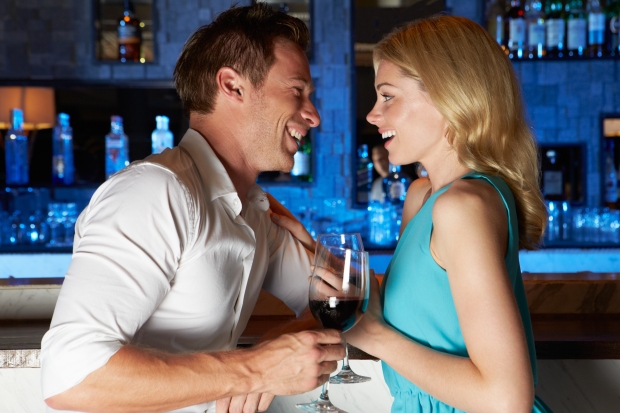 The key to a good singles event is organising something which men WANT to go to.  And that is not being sat in a crappy bar, on the quietest night of the week, being forced to talk to 20 women.  And organising something that doesn’t feel like an interview – an activity where you engage with others more naturally.  Ice-breakers are useful, but you want to be sideways on and doing something which you can chat about, not forced to sit face to face in clinical booths, literally judging each other on a slip of paper.

Whenever singles ask me which dating sites to use, I always say you need to think about the men or women you’re attracted to.  Which sites appeal to them?  Which sites attract the most people you’re attracted to?  Use those sites.  The same applies to singles events.  If you have a certain ‘type’, then look at your friends, and find the friend who most resembles that type of person.  Where would he or she go?  Would he or she go speed dating?  If not, then don’t go – go to something he or she finds fun instead. 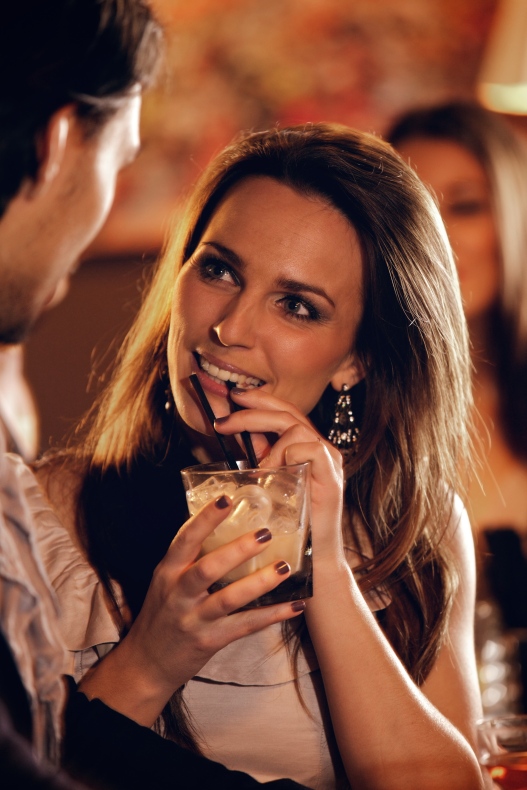