Even as adults we try to apply rules to life.  What’s acceptable?  We look at our lives, and our expectations and try to set acceptable targets.  When should you sleep with someone?  When do you go exclusive?  When do you count as a couple?

Earlier this year, I helped Time Out magazine survey over 11,000 people worldwide.  We asked them all about these expectations – how many dates does it take before you can have sex?   How long should you wait to call yourself ‘boyfriend and girlfriend’.  And whilst there was some variance from city to city, the majority of the world gave similar answers.

How long before you have sex? 3.56 dates.  So midway through date 4! (I personally always find that stat funny, as I slept with The Rugby Boy for the first time literally between our third and fourth dates.  We met up, unplanned, before the fourth date!  Proving the stat correct 😉 )

How long before you become exclusive? 6 dates according to the world

And boyfriend and girlfriend? 10 dates.

To be honest, most of the Time Out results were figures I agreed with.  But perhaps that’s because I would consider myself a ‘Time Out-er’.  The magazine attracts a certain type of reader, and that’s something I identified with, long before I was offered a job at the multimedia group.

So I was particularly intrigued to see a press release come into my inbox this morning from GettingPersonal.co.uk – a gift giving site.

They had polled 2000 women, and found that 3 in 4 had an ‘ideal timeline’ laid out for their relationship.

IDEAL TIMELINE FROM THE FIRST DATE

Go on dates every five days

6 weeks in – officially an item

8 weeks in – sleep together for the first time

5 months in – meet the parents

8 months in – go on holiday together

1 year and 9 months – move in together

Four in ten would get a dog

2 years and 4 months – get engaged

The man would propose, and pick the ring as a surprise

Ask the father for permission

15 months after engagement – get married 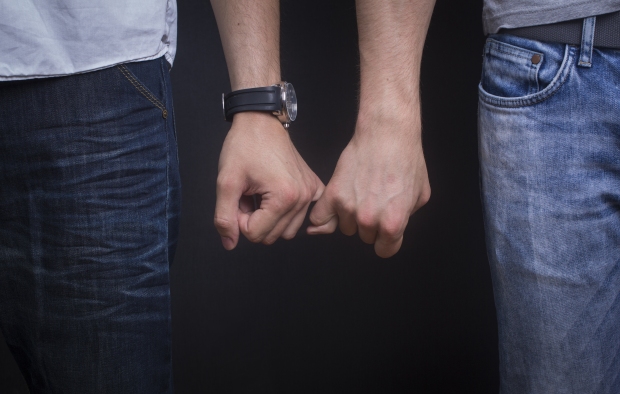 Hahaha … where do I start?!

My initial reaction was genuinely ‘who waits 2 months to have sex?!”  Especially AFTER declaring yourself an item?  Maybe that says more about me than the survey!  But in this day and age, I don’t think so!  ‘I love you’ ….. interesting again … I think 3 months is really quick to tell someone you love them …

In all honesty, as I read through the list, I couldn’t help thinking they were the kind of deadlines I would have drawn up as a teenager, when I still believed I would only ever have sex with men I was in love with.

But even if the order above makes sense to you, I think there’s an important lesson to be learned.

Life is not a set of rules.  Things happen at different times for different people, and there’s no such thing as a ‘right time’, because the ‘right time’ is different for different people.  I have friends who got pregnant by accident, months into a relationship, who are in the most stable, successful relationships I know.  I have friends who waited years to move in together and get married, who got divorced shortly after, and others who moved in within months of first meeting each other. 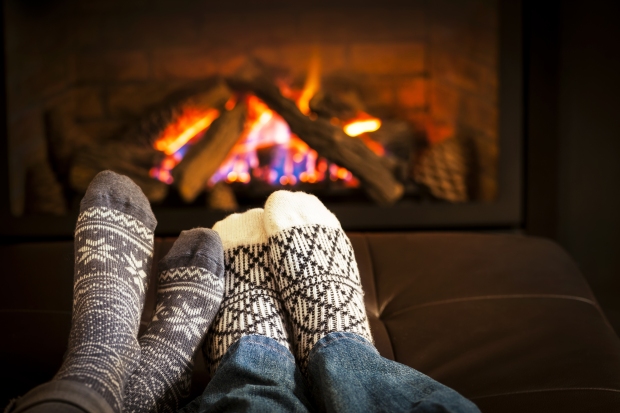 Enjoy your life.  Enjoy getting to the time markers.  Remember the first time someone says ‘I love you’.  Remember your first meal in a shared home, and your first few hours as parents.  We only get one life, so make the most of it.  And don’t worry too much about how slowly or quickly things happen.  Just make sure you’re happy when they do.

5 Comments on Dating Advice – So When Is It The Right Time?!