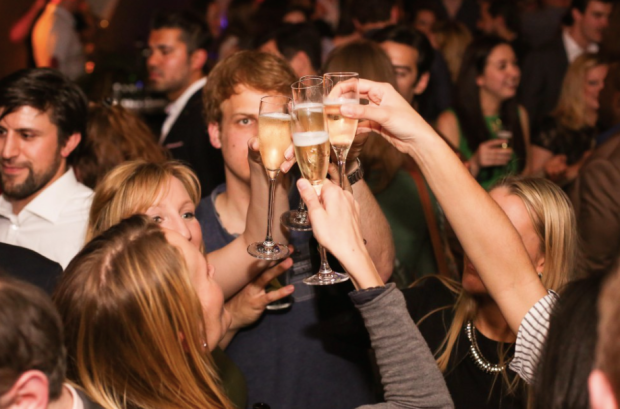 Dating events are hard to do well.  You’ll have read enough of my reviews of dodgy ones to know how rare a decent dating event can be!

When it comes to singles events, as far as I’m concerned, the best events are those which you want to go to, regardless of whether you’re single or not.  But that you can only get into because you’re single!

And so the perfect example of a sought-after event is an invite only one, at a private member’s club.  It’s the kind of thing I, and most of my friends, would want to do regardless of whether we’re, and knowing that, elite invitation-only dating club Inner Circle arranged three consecutive nights at private member’s club L’Escargot, in Soho this week.

To prove the point, despite no longer being single, I sneaked along this week to check out L’Escargot! 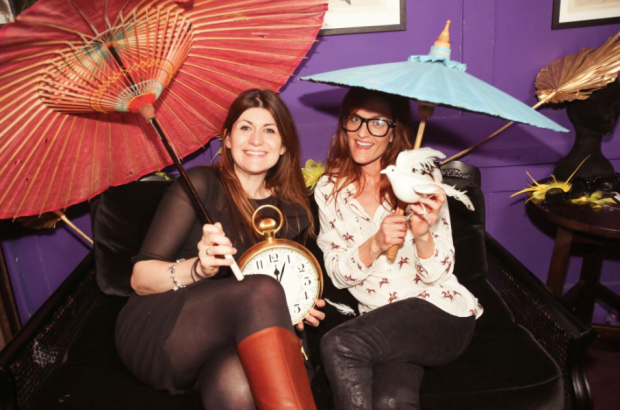 I went to L’Escargot for the second of the three events, on Thursday night and by the time my friend and I arrived, at around 9pm, the club was packed.  L’Escargot was a great venue, a maze of beautiful little rooms, with everything from pianists, saxophonists and photo booths.

As far as singles events go – it was as good as the premise sounded.  The venue was great, there were heaps of eligible singles, with a good mix of men and women, and there was fun, and fitting entertainment.  Because of the nature of the event, people were approachable and open to talking to each other. 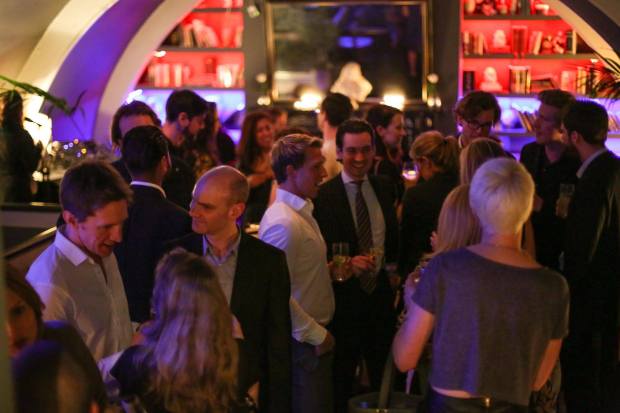 The other thing I noticed, was because the Inner Circle is a dating site, and before the event you could see which other members were planning to attend, it was easier for singles to break the ice with one another, because they’d already spoken on the dating site.

I know Matt Hicks (the fake Prince Harry from I Wanna Marry Harry) went along to the Friday event and said he had an equally good time. 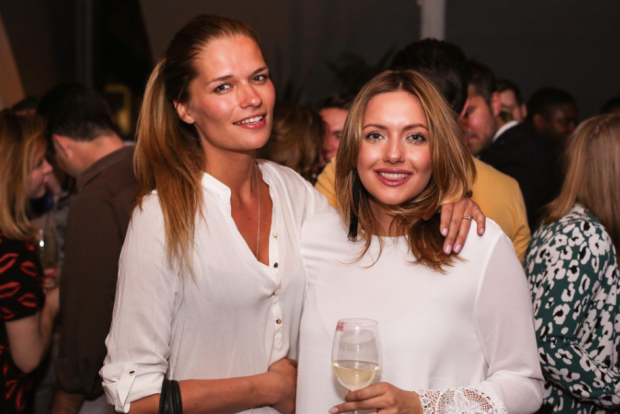 The Inner Circle is an invite-only singles club, however 30 Dates readers have a special invite.  Click here to apply!