The world we live in is a crazy new one.  No other generation has lived their lives so publicly.  With our every move on social media for the world to see (often whether we like it or not), we have different considerations to make.  Things which used to be private are suddenly incredibly public.  Facebook must own rights to millions of first photos of babies, all around the world.  And every relationship change is marked, and recorded.

Don’t get me wrong, I love social media, and I spent a significant amount of my time on Facebook and Twitter.  30 Dates wouldn’t have become one of the world’s biggest dating blogs, if it weren’t for social media.  My friends shared the links with their friends, and then once the Facebook wave had hit, sharing moved to Twitter.  I’ve created a career for myself, by sharing my single life with the world on the internet.

But there is a difficult side to sharing your happy moments with the world on Facebook …. not every story ends happily ever after.  And suddenly, when things aren’t going so well, you have a whole new audience of people, who you wouldn’t normally think about, to consider.

And if you think it’s bad enough after a break-up … it’s even worse, when that break-up involves a marriage.

Divorce is one thing, but what happens when you never even got to the actual marriage? 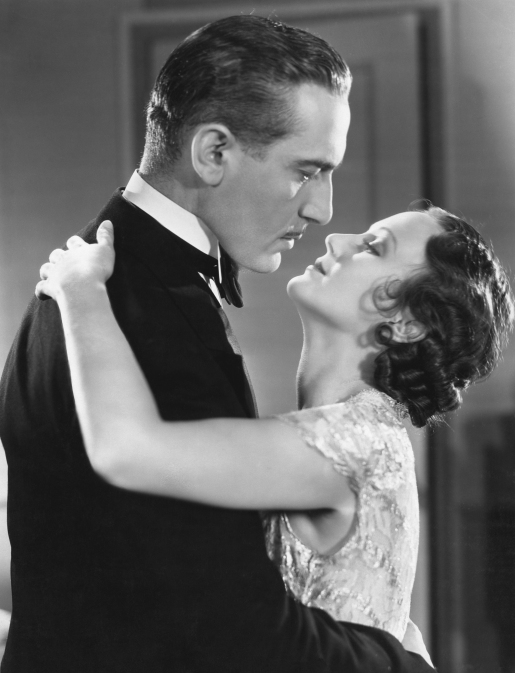 It takes an extremely brave person to call off a wedding … and an even braver one to then announce it on social media.  In the past couple of years, I’ve seen two good friends commit to men who they shouldn’t have.  Men, who they said ‘Yes’ to, when the question was popped, but who, months down the line, they realised weren’t actually the ‘One’.

Breaking off an engagement is tough enough.  But then there’s the whole Facebook aspect.  Because these days, EVERYONE knows you’re engaged.  Everyone is so publicly excited for you.  The photo of the ring was probably liked 100+ times on your wall.  When you changed your status from ‘in a relationship’ with him, to ‘engaged’ to him, every man and his dog pressed the thumbs up button.  Because it’s happy news, and we all love happy news.  But the awkward thing, is that suddenly, all those hundreds of people, who you would otherwise have lost touch with, have become involved in the engagement.

Suddenly, if you call it quits, it’s not just a case of cancelling all the wedding invites.  At some point, you have to explain to your entire virtual world, that you broke up.  And whilst BEFORE marriage comes into the mix, a break-up is just a break-up, once those 4 words have been asked, and the answer ‘yes’ has been given, suddenly a break-up becomes a ‘failure’ – whether you made it down the aisle or not.

It’s strange isn’t it.  But that perception isn’t one just made by those involved directly with the break-up.  It’s how society describes it.  ‘A failed marriage’.  A ‘broken’ engagement.  So if you’re the one who ‘failed’, or the one who ‘broke’ you’re not only left dealing with the reality that your future isn’t turning out the way you expected it to … you also have to own up to reality online.

When both of my friends realised they had committed to the wrong person, their fears weren’t that they were making the wrong decision.  They knew they had to get out of the engagements.  What they were most worried about was how other people reacted.

We live in a world where we’re governed by ‘likes’ and ‘favourites’.  Where others give us their approval at the click of a button.  And that affected my friends so much that they were both petrified of telling people the wedding was off.  It’s crazy, isn’t it!  Weddings involve thousands of pounds of deposits, and lengthy amounts of organisation … all of which needs undoing if you cancel.  And yet the thing worrying both my friends was what people online would think.  Not their nearest and dearest.  Not the people actually invited to the wedding.  But the hundreds of people they haven’t seen for years, and who they only interact with online.

Relationships start and end every day.  And just because your relationship went on a bit longer, or progressed to a different stage than other peoples’, doesn’t make you any more of a failure.  People change.  People grow apart.  It’s a massively brave thing to recognise that something in your life isn’t working, and to make a change accordingly.  It doesn’t make you a failure to admit something’s not right.  It makes you an extremely brave, honest person.  And, as my friend who cancelled her wedding now says, it was the toughest, but best, decision she ever made in her life.

If you’re thinking of making an equally tough decision, don’t let social media, or other people govern your actions.  The virtual world isn’t the real one.  And you live in the real one.  Your happiness is most important – not the reaction of long-lost acquaintances.  As I said to my friend a year ago, anyone close to you, who really cares, will tell you you’ve made the right decision.  And whilst the answer ‘No’ may not get you many Facebook likes, it’s probably going to lead to a far easier, and happier future.