So … it’s my first blog post for a while.  Sadly I was made redundant from my dream job, and just three weeks later The Rugby Boy split up with me out of the blue.  I hope you’ll understand why I wasn’t too keen to start writing about my love life again straight away!

I wanted to take a moment to remember some of the exciting highlights of 2015.  Yes, there have been some down points, but there have also been some really exciting moments!

January – I started my role as Global Head of Dating at Time Out – literally the coolest job title ever!  The job saw me fly to Las Vegas for the international dating conference, and head back and forwards to New York.  I ran a global dating survey, and designed a dating website for an international multimedia company.

I also appeared on Woman’s Hour for the second time – one of multiple appearances this year.

April – I gave my first ‘Blog to Brand’ Masterclass for the Guardian – the class is now a regular class, which will be running every 8 weeks throughout 2016. 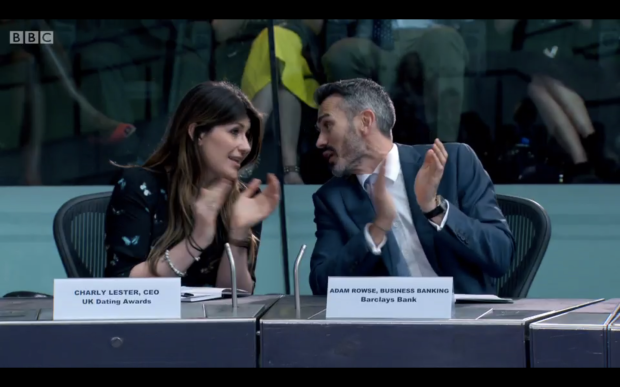 June – I was asked to be an expert advisor to Lord Sugar in The Apprentice Final.  The episode aired just before Christmas.

July – I began working as an expert advisor to Venntro – the UK’s biggest dating company. I began writing regular dating advice for eHarmony, and have a weekly column for Collectively.org.

September – I taught a social media class for The School of Life.  I’ll be teaching this class again in 2016. 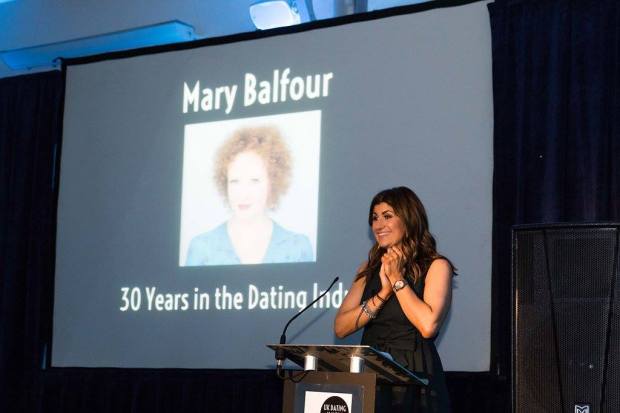 November – The second UK Dating Awards were a huge success, and have led to plans to launch the European and US Awards next year.

December – I was asked to join the Judging Panel of the UK Blog Awards.

So all in all … thanks again Henley Boy, for setting all of these events into action!!!

I can only hope that 2016 will bring many more dating-related adventures!

I’ll be kicking off the year at the Dot London Awards, where I’m up for Blogger of the Year.  There’s a £1000 prize, so it would really be incredible to win.  Voting closes THIS FRIDAY, so please CLICK HER take 2 minutes to vote for 30 Dates!