Regular readers will know we have a diverse team of daters writing occasional posts for 30 Dates, the youngest being ‘The Student’ – a Sheffield Uni student, who has shared the ups and downs of her uni love life with us all for her entire third year.  Now, with her degree complete and graduation approaching, The Student reflects on her transition into ‘The Graduate’

With my degree finally completed, the past few weeks have been a mixture of feeling fearful of adjusting to a world not defined by an institutions rules and enjoying my new freedom (may have darted off to Paris and Amsterdam last week for a cheeky celebratory trip). The interlude between finishing exams and the obligatory graduation ceremony has also given the opportunity for reflections of the past three years of my life.

A lot has changed since I arrived in Sheffield as a fresher nearly three years ago; I’ve  made some friends for life and drifted from some but mostly I’ve learned far more about who I am and who I want to be than I did in my teenage years.

However, one thing that hasn’t changed is my status as a single woman. As we know from my posts, I’ve dated whilst at university but at no stage during these three years did I ever consider a guy I was seeing as a sort of ‘boyfriend’ or reached a monogamy stage in a courtship.  I’ve spoken multiple times about the relative impossibility of settling down during university due to its defining and restricting ‘lad’ culture that surrounds the experience and so I don’t consider myself at a loss for never finding someone I connected with romantically.

The story changes a little as I look at the friends around me both from home and the ones gained at university. When I consider their romantic lives over the past three years, I suddenly become the only constant single amongst growing list of ‘takens.’

Out of my eight closest friends most have had one, if not two monogamous and long-term relationships over these three years. What’s more is at least two have effortlessly risen from recently single to monogamy quicker than you can write a dissertation.

Surely now the question we now must pose to me is: what’s wrong with you?!

Quit using ‘lad’ culture as an excuse and own up to your own shortcomings as a factor in this situation!!

If everyone else can filter out the good from the bad why can’t you??

But I know that I’m not to blame, and nor is the ‘lad’ culture.

I know that I’m a nice, genuine and fun person who has a lot to offer. Even though I’ve been single these three years I know that this has nothing to do with any inferiority on my part.

Also my friends’ experiences haven’t been effortless when you put them into context. Between them all there’s been enough drama and heartache to fill a whole series of your favourite TV soap.

These years have been hugely valuable to me primarily because I’ve been single. Prior to university I had been in relationships since I was fifteen and so had spent nearly five years as permanently attached to another guy. I came in a pair.

University was a time where I learned to exist as myself, completely unattached. I learned how to be fully independent as I never had been before and understand exactly what I wanted from a relationship. 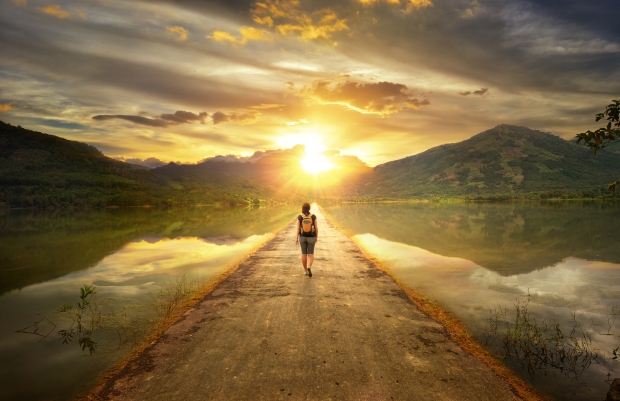 Relationships  come at the right time for each person and university wasn’t the right time for me. Even though you crave sharing that closeness with a person or sharing your bed, it was always important to remember that everyone needs time to grow and develop as a sole entity and not as the other half of a duo.

It’s easy to reflect on a large period of time and pick out things that haven’t changed and find fault in yourself because of that. But I don’t see it that way.

I see a person who has become far more aware of who she is and what she wants out of life and I’ve had a wonderful three years discovering that.

So here’s to the next three years of discovery and excitement as The Graduate!