It’s September 29th, which means exactly a year ago today I finished my 30 Dates, trekking up to the Hollywood sign in LA with the Hollywood Actor.  30 Blind Dates down, a whole year of adventures to come!  As one of the birthday cards I’ve already opened says … “what an epic year!” 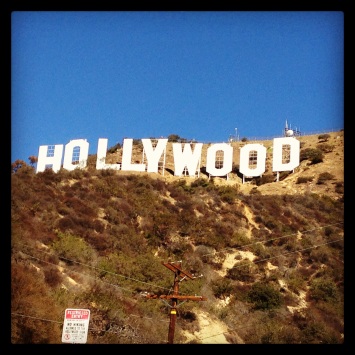 And so it only seems fitting to round off my final day as a 30 year-old, by revisiting the best of my 30 Dates – the only date to score 10/10 on my rather strict scoring system!

The Enigma.  He took me to Hint Hunt, where we were locked in a room for an hour and had to solve puzzles to find our way out.  Then we headed to Dans Le Noir and dined in the dark, before rounding the night off with cocktails at the Zetter Townhouse, and a kiss.  We had a second date – the only second date out of my 30 Dates, and I took him up over the O2 (not a euphemism!) and then to dinner up the OXO tower.

Things between us never went beyond a second date, however he’s remained a friend, and he and TOWTS are the two of the 30 Dates who I’ve seen most since last summer. Every couple of months we’ll meet for dinner or a drink, and I’m always guaranteed to have a fun night.

Last week I caught up with the Enigma for dinner and quizzed him on the last 12 months.  The Enigmas turned 30 this year.  He’s been single all year (which yes, makes me feel a bit better, seeing as the reason we never got beyond a second date was because he said he didn’t want a girlfriend!), and compared to most of the other 30 Dates who have returned to the blog, very little has changed in his life.

His one focus all year appears to have been to grow a beard (true story!) … though I won’t embarrass him by posting any of the bearded photos on here, so you’ll have to leave that bit to your imagination! 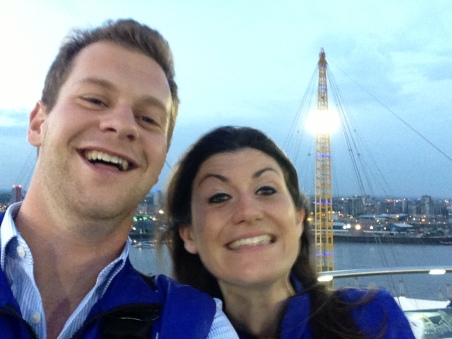 So what’s been the Enigma’s best date in the last year?

“Drinks then dinner followed by a few more drinks and a drunken stroll through London. Not particularly exciting, I know, but it all worked out pretty well and was a really fun evening! We got on really well, laughed a lot and generally had a far better time than I had hoped for.”

“We went to what turned out to be the worse circus show I’ve ever seen. There were parts that were truly awful, but I still tried to make the most of the evening and have a good time… She was less keen and sat sulking for the majority of the show!” 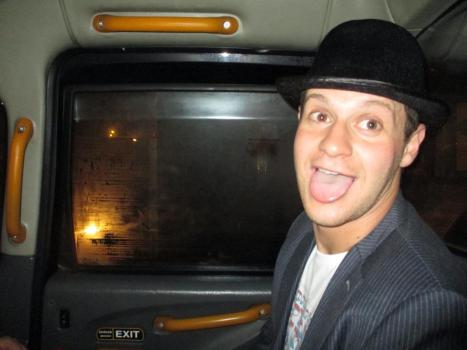 “Nothing too adventurous but I’ve been stealing some ideas from the other 30 blind dates… I enjoyed a date at London Zoo earlier this year that was good fun.”  (I know, from one particularly drunken chat I had with the Enigma, that he’s been far more adventurous this year than he likes to let on … but my lips are sealed!)

And finally, what has he learned this year?

“Brunch, lunch and afternoon dates can be just as fun as evening ones.”

Big thanks to The Enigma for returning to the blog (even if he didn’t have the most exciting answers to any of the questions! 😉 ).

And again to all the 30 Dates who returned to the blog to share their stories.  I’ll round off in a sec with another post about the ‘ones who got away’, but I have massive respect for all the guys who have returned with their stories over the past 3 months.  It’s thanks to them that I completed the challenge in the first place, and look at all the crazy opportunities it’s led to in just the past 12 months!